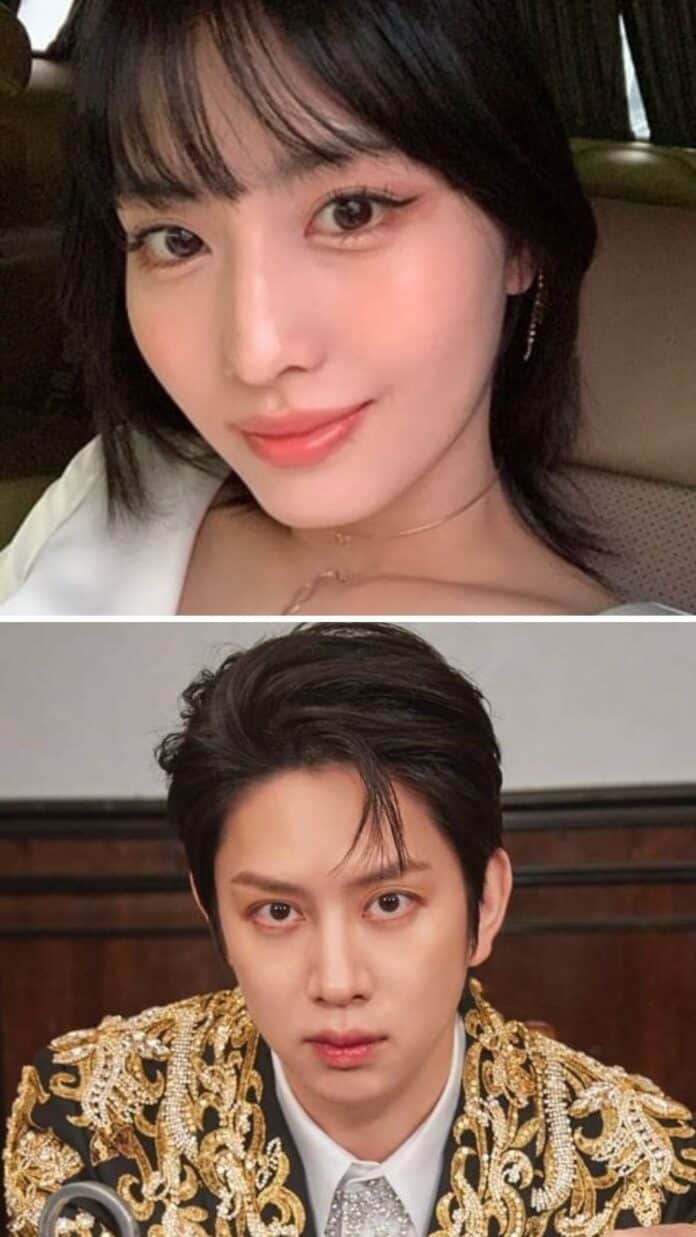 K-pop stars Momo of TWICE and Heechul of Super Junior have broken up.

JYP Entertainment and Label SJ, the respective talent agencies of Momo and Heechul, confirmed that the two had ended their relationship, as reported by Korean news outlets on Thursday.

“After looking into the report, it is true that Heechul and Momo have ended their relationship,” JYP Entertainment was quoted as saying in a statement to Newsen.

Label SJ, on the other hand, added: “However, please understand that we cannot reveal more specific details regarding the issue, as it is a matter of the artist’s privacy. Thank you.”

Momo and Heechul were first rumored to be dating in 2019 but initially denied it.

The two later confirmed that they were a couple in January 2020, stating that their relationship started “from being a close sunbae and hoobae.”

The K-pop idols have parted ways after one year and six months.