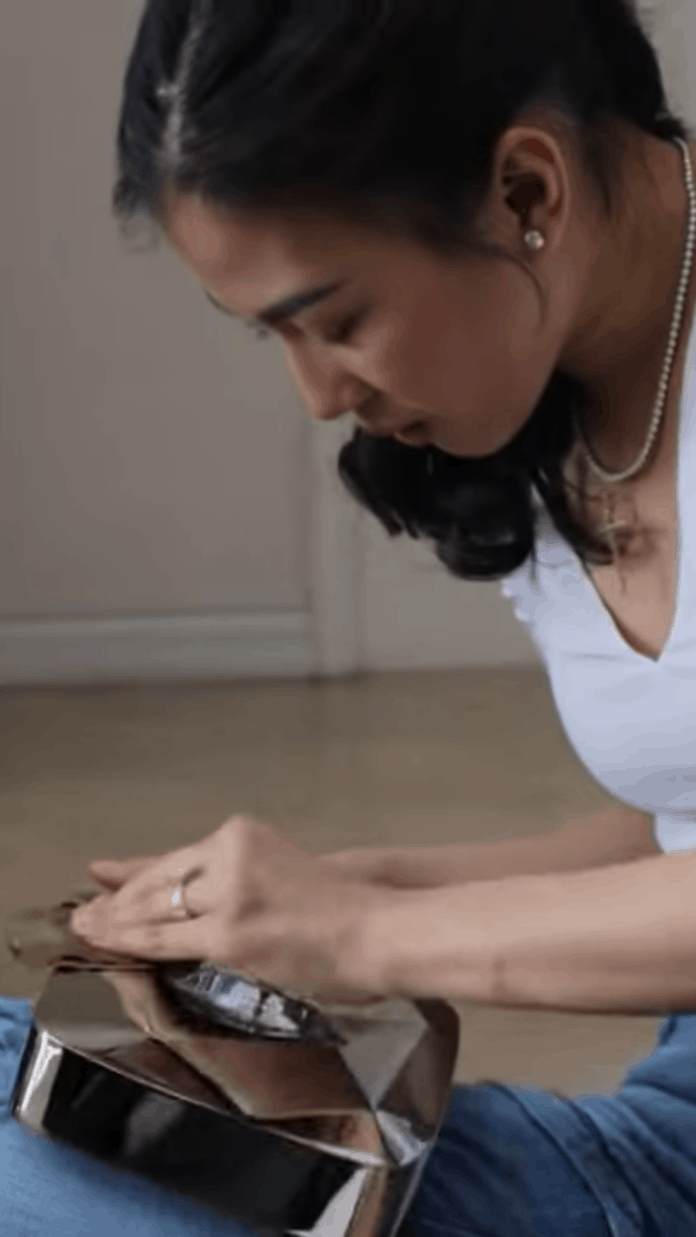 For having over 10 million subscribers on YouTube, Alex Gonzaga received the Diamond Play Button, which she later tried to pawn out of curiosity.

In the jewelry store which Alex frequents, the staff declared it as a “fake diamond.” When the TV host tried to pawn it instead, the local pawnshop also couldn’t get an appraisal on the button.

In the end, Alex teased that the pawnshop did not appraise the item because it’s priceless.

In the same vlog, Alex thanked and dedicated the award to netizens for supporting the past four years of her vlogging experience.