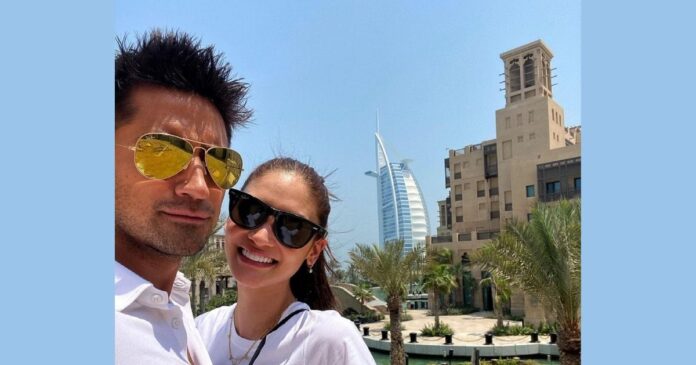 Pia Wurtzbach has finally reunited with her boyfriend Jeremy Jauncey after months of being apart.

On social media, the celebrity couple shared that they have finally reunited at the United Arab Emirates.

“Waiting for our order. First meal together in what feels like forever,” Pia wrote in the caption.

Meanwhile, Jeremy shared photos of him and the former Miss Universe on their trip.

Just before the two reunited, the Scottish businessman had a little countdown on Instagram using their photos from their past trips.

“3 weeks until the laughter begins again,” he wrote in a past post.