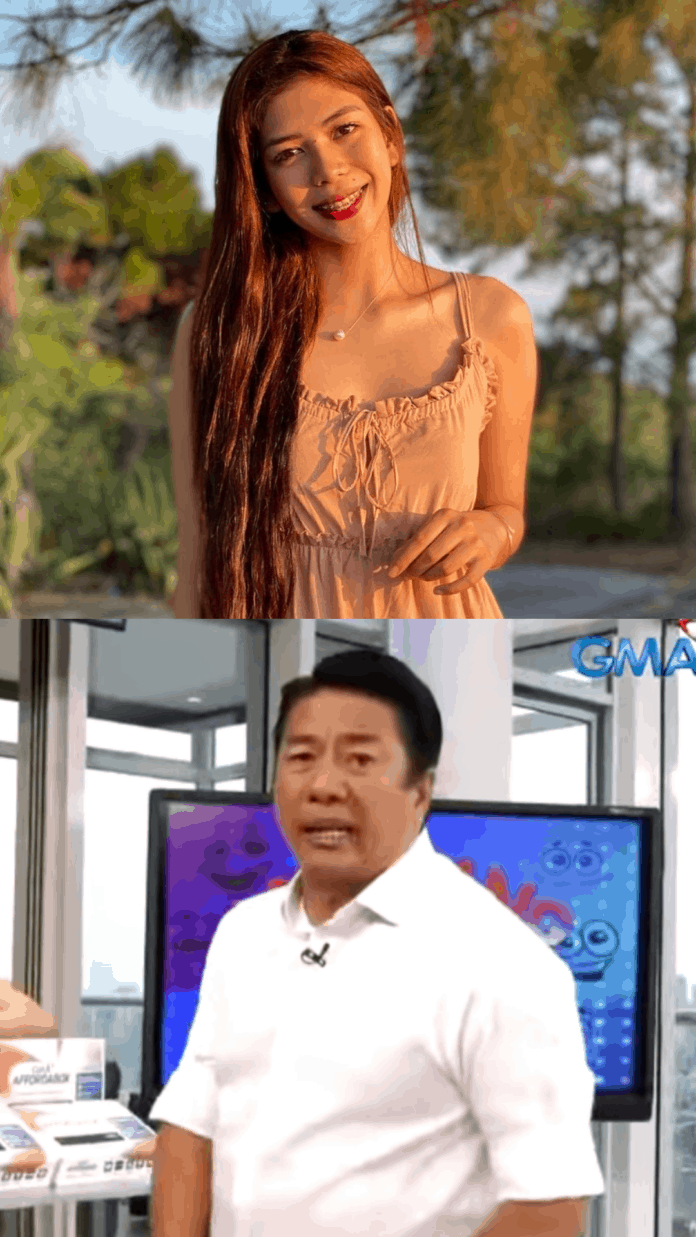 Willie Revillame has responded to rumors that he got Wowowin co-host Herlene Budol, a.k.a Sexy Hipon, pregnant.

In the Thursday episode of Wowowin, the 60-year-old host popularly known as Kuya Wil debunked the speculations that he fathered a child with Herlene who’s been missing in action from the variety show.

He also brought up another rumor that he impregnated his good friend Kris Aquino.

The Wowowin host is considering filing a complaint at the National Bureau of Investigation (NBI) against the perpetrators of such intrigues.

“Ang dami hong ganyan ngayon, wag kayong maniniwala,” said Kuya Wil as he reminded his viewers to be vigilant and not to be easily swayed by what they see online.