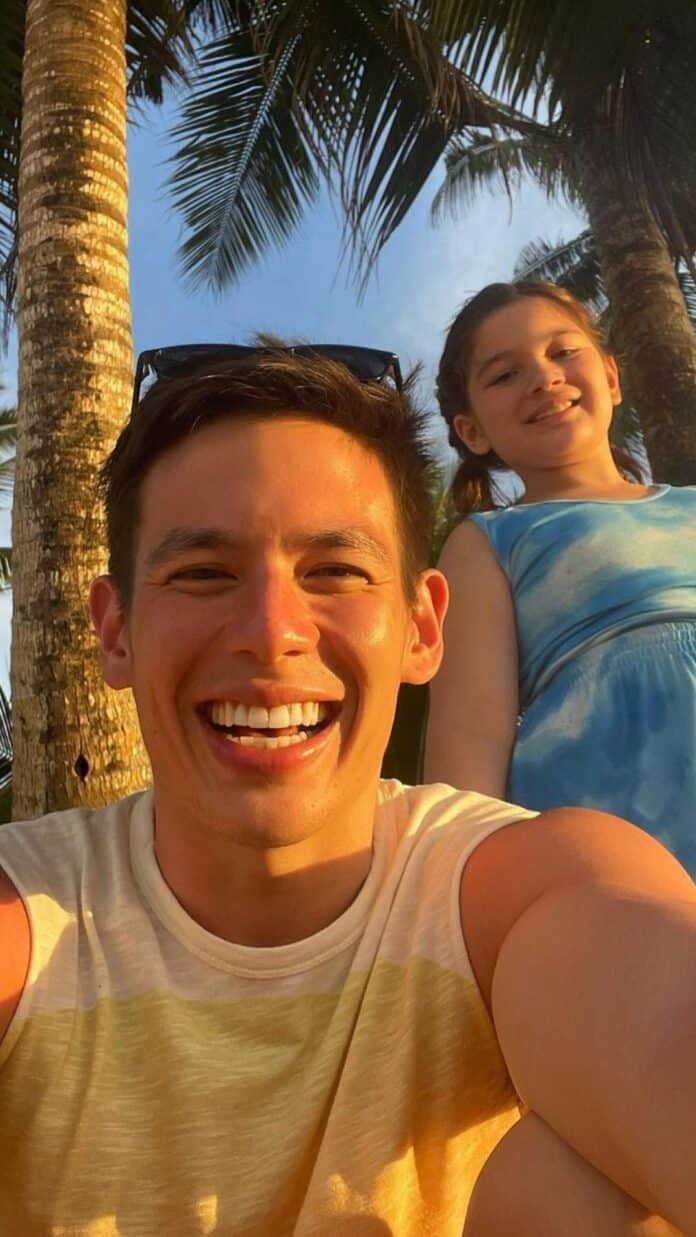 Jake Ejercito has shared another cute yet savage text response from his daughter Ellie.

The celebrity dad recently took to Twitter to share the text conversation he had with Ellie, who informed him that she had just finished reading book two of Harry Potter.

Ellie went on to tell him that they proceeded to watch the movie, with Jake asking if she got frightened by he monster in the Harry Potter film.

“Ya, with the blood writing,” said Ellie.

Jake then asked his daughter what her favorite part in the movie was but the conversation abruptly ended as Ellie’s messaged back “good night” and “the end” to her dad.

He echoed his daughter’s text as caption to his Twitter post, which made netizens gush over the father and daughter bond.

This isn’t the first time Jake received frank and short replies from Ellie. Last May, the actor posted screenshots of his “long-distance relationship” with his daughter whom he jokingly considered renaming to “mood”.

The newbie actor officially became a Kapamilya artist after signing his contract with Star Magic in June.

He is set to star in the Janine Gutierrez-Paulo Avelino ABS-CBN teleserye Marry me, Marry You.