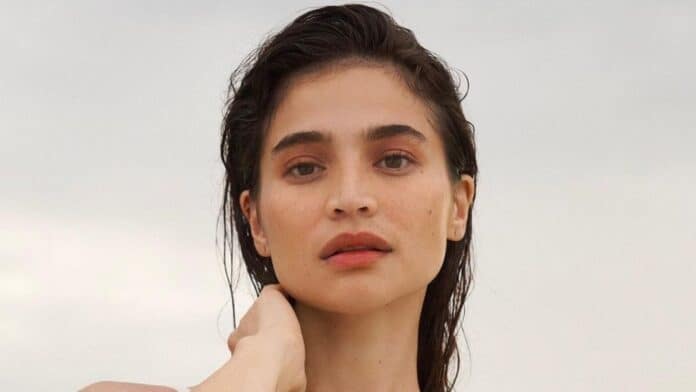 Anne Curtis has responded to speculations that she will soon be transferring to the Kapuso Network.

This is after a netizen shared a screenshot of the Kapamilya actress’ virtual meeting with GMA executives Annette Gozon-Valdes and Jose Mari “Joey” Abacan on Thursday.

In response to the netizen, Anne revealed that she was offered to star in a film by GMA Network’s movie arm, adding that she has yet to decide whether she will accept the project or not.

“Hahaha Yes. Kalma. They pitched a film for next year na hindi pa naman sure yet. As always, I need to read the script first before making a decision,” said Anne.

She added, “The last Viva x GMA film I did was IN YOUR EYES with Ate Claudine (Barretto) & Richard (Guttierrez).

“I was already a Kapamilya then. So kalma lang!”

Anne, who spent her early years on TV with GMA, further stressed that she is still set to return to ABS-CBN’s noontime show It’s Showtime.