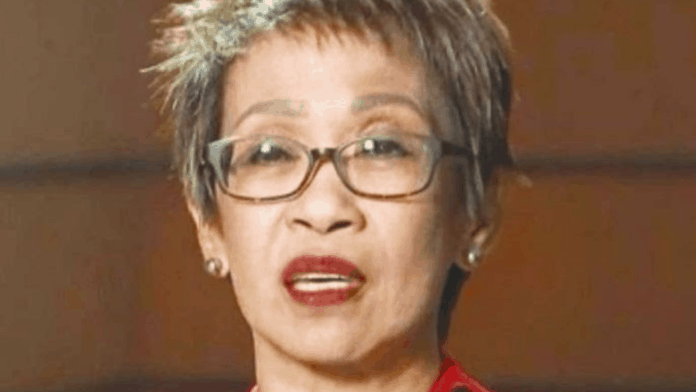 Doris Bigornia is hospitalized anew due to infection

Doris Bigornia has been hospitalized once again due to an infection.

In a tweet on Wednesday night, the broadcast journalist’s daughter Nikki Bigornia revealed the reason behind her mother’s absence in her DZMM Teleradyo program SRO with co-anchor Alvin Elchico.

Nikki then asked prayers as her mom would be undergoing a series of medical procedures to treat her condition.

“May series of procedures siya in the coming days kaya we are asking for your prayers once again ???? Maraming salamat po!” added Nikki.

A month after having her open-heart operation, the veteran Kapamilya made her first appearance on SRO, to thank the people who had offered her financial assistance and prayers.

The “Mutya ng Masa” later reappeared in the May 31 episode of the teleradyo program announce her return to TV Patrol in June.