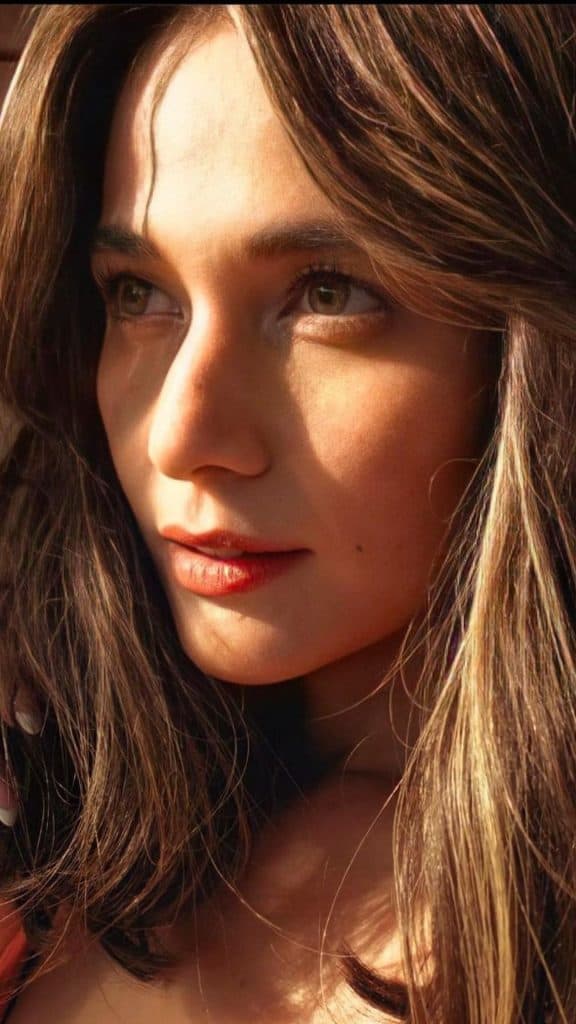 Is Bea Alonzo the next Kapuso?

GMA Network released back-to-back teasers that an “award-winning actress” is going to be the next Kapuso — and netizens believe it’s none other than Bea Alonzo.

On Tuesday, GMA Network shared on its Facebook page a black poster with the text announcing that “an award-winning actress will soon be a Kapuso.”

While no other clues were given, netizens named Bea, Maja Salvador and Judy Ann Santos as their top guesses.

Another teaser photo was released on Wednesday, showing a glimpse of the actress’ eyes, which fans declared were Bea’s.

Netizens became even more certain it is the former Kapamilya drama queen who will be signing a contract with GMA 7, based on the letters “BE A” that were highlighted in red in the teaser’s text: “One of the biggest artists in Philippine showbiz will be a Kapuso!”

In a previous report by Philippine STAR, GMA Films president and programming consultant to the chairman Annette Gozon-Valdes revealed that they are in talks with Bea’s possible network transfer.

“Well, may talks kami with her. Let’s see kasi di ba we have a movie with her to be co-produced with Viva and APT, siya at si Alden Richards,” said Annette.

Bea and Alden will be starring in the Filipino remake of the hit South Korean movie A Moment to Remember.

“And alam ko rin, Bea has no contractual obligations also anymore with any network. So, we would also love to welcome Bea in the Kapuso network,” she added.