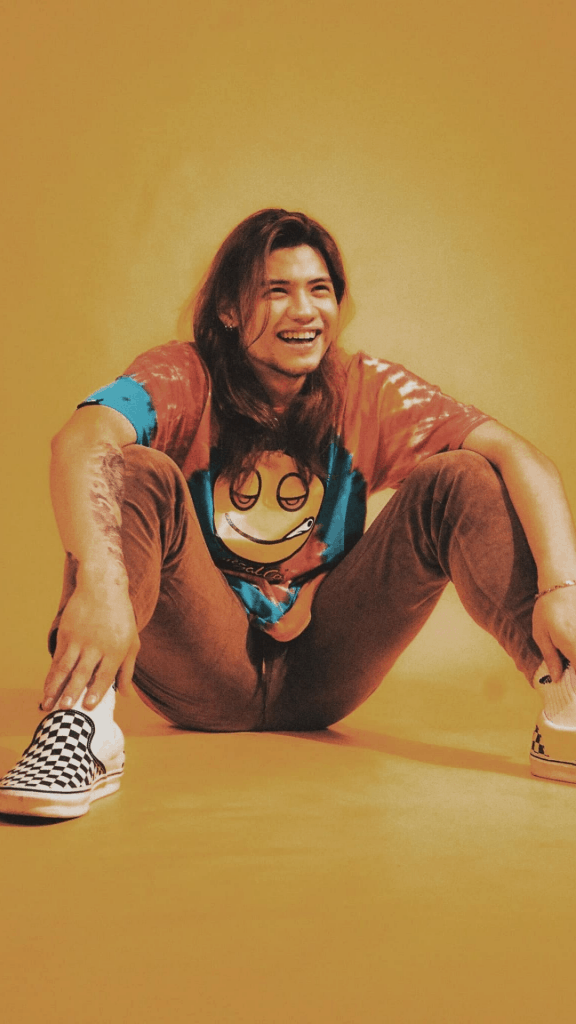 Hashtag Kid Yambao opens up on past drug addiction

Hashtag Kid Yambao has come clean about his past drug addiction and what made him change his old ways.

In an interview with Ogie Diaz, Kid disclosed that he had been exposed to illegal drugs since childhood because his father was a drug user. He then started using drugs to survive and save money.

When he was young, he would often find illegal drugs on his things.

The performer and actor admitted that he already tried different drugs like shabu, marijuana, cocaine, party drugs and the like.

When he started to become active in the industry and earn a larger amount of money, Kid said he became addicted to illegal drugs.

Kid revealed the reasons that changed him. He shared that he was about to star in an MMK episode in ABS-CBN but failed to arrive on time because he was intoxicated with illegal drugs.

When Kid first attempted to audition for Hashtags, he arrived late again because of illegal drugs.

He was sober when he auditioned for the second batch and he was accepted. Becoming a Hashtags member made him realize that he had to put an end to his addiction.

During the duration of the audition, he would visit the Baclaran church daily to pray.

When he was commuting, Kid would listen to Praise songs and cry throughout the trip.

He stressed that he asked God to help him change.

Kid, meanwhile, confessed that he almost killed his father one time when he was high on illegal drugs.

He recalled that he reached for a knife in their kitchen, sat near his father while touching the knife’s edge. But he fought the urges.

After that incident, Kid said he did not go back to his home for months. He regretted it until now, and he never admitted it to his father, who is currently imprisoned.

Kid is currently trying his best to earn money under the new normal, as the breadwinner of his family. He is now venturing into business to regain what he had lost after recovering from drug addiction and the money scam.