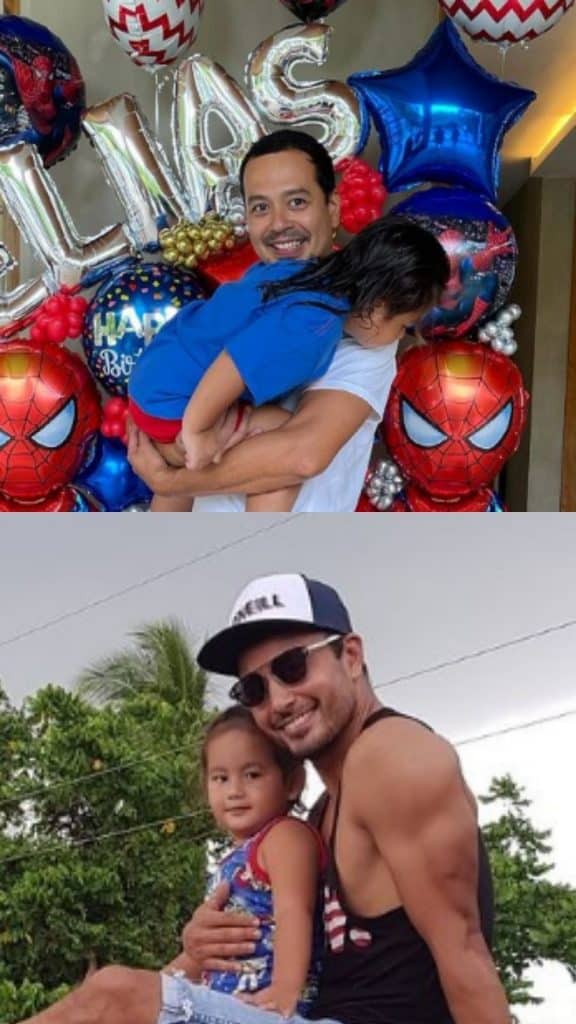 Derek Ramsay called out a netizen who seemed to have pitted him against John Lloyd Cruz.

The Kapuso actor recently posted a photo of himself with his fiancée Ellen Adarna’s son Elias as he turned three years old on Sunday, June 27.

While the comments section was filled with well wishes for Elias, one netizen caught Derek’s attention for mentioning Elias’ dad John Lloyd.

This, however, did not sit well with Derek who responded, “Bro that’s not nice. JL is a good father to Elias.”

The netizens went to apologize and tried to explain what he meant with his words: “Sorry bro. What I mean is that JL should be thankful to you coz you treat his son like yours. Peace bro ✌️✌️✌️.”

In another Instagram post, Derek penned a sweet birthday message for his son who’s currently in Dubai with his mom.

Ellen and John Lloyd broke up in 2019, but agreed to co-parent Elias.

Ellen previously revealed in a Q&A session with her Instagram followers in April that John Lloyd is “present father” to Elias.

“Hatid-sundo siya ng papa niya. He wants to be present. He needs his father, as much as he needs me,” said Ellen.

John Lloyd recently got to spend quality time with Elias in Boracay.