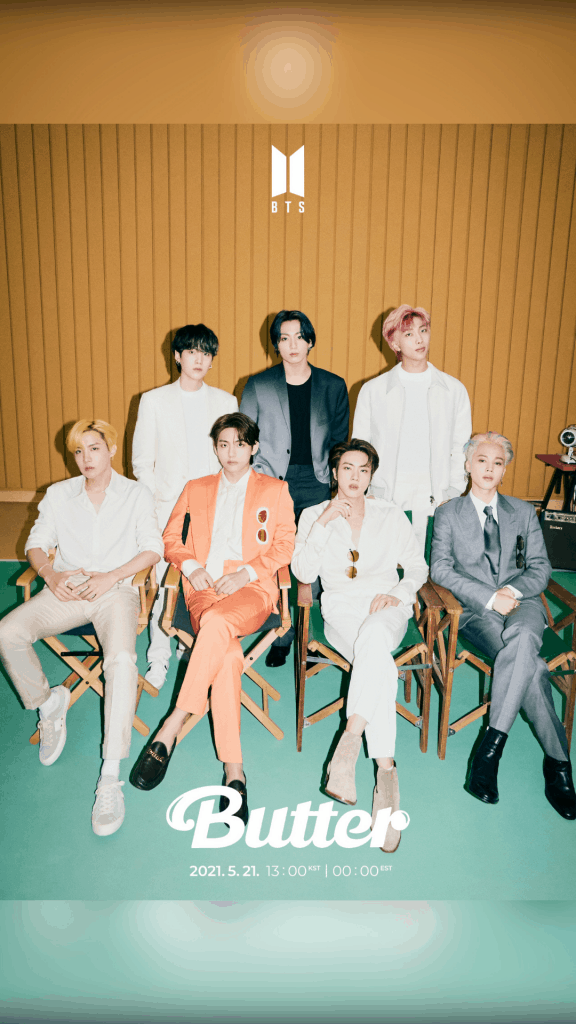 Congratulations to BTS and ARMY!

According to Korean entertainment news site Soompi, the music video took 38 days and 10 hours before it reached the milestone.

The internationally acclaimed South Korean boy band released the music video on May 21. It currently holds the highest views within 24 hours and the biggest premiere on YouTube.

BTS broke its own records with a new high of 108.2 million views within 24 hours for Butter, surpassing Dynamite with 101.1 million views.

It gained 3.9 million peak concurrent viewers during its premiere, higher than the three million of Dynamite released in August 2020.

It is also the group’s 13th music video to achieve this feat, according to Soompi.

Butter is the boy band’s second full English song after the Grammy-nominated Dynamite.

The hit single remains at the top spot of the Billboard Hot 100 chart for five consecutive weeks now.