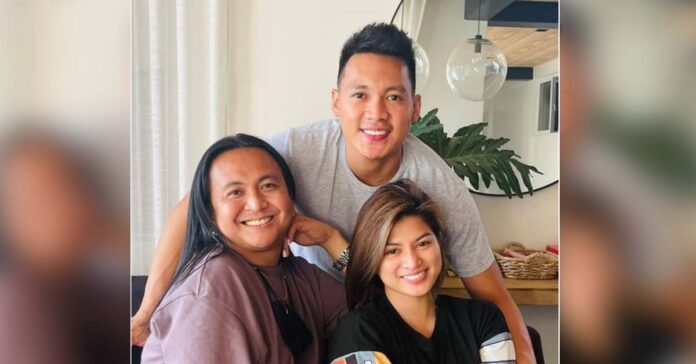 “Happy” photos of newlywed couple PBA star Scottie Thompson and wife Jinky Serrano were shared online by their friend who asked the public to respect the couple’s privacy.

A certain Jessica Jane Sanchez on Facebook recently posted a series of snaps with Scottie and Jinky smiling for the camera.

Scottie was recently embroiled in a controversy after it was reported that he has tied the knot with another woman, just months after his engagement with longtime girlfriend Pau Fajardo.

In a statement released on Instagram, Pau addressed the controversy, admitting that she was deeply hurt by how her relationship with Scottie ended.

“I ended a long-term relationship with the man I was ready to spend my life with. To say it has been heartbreaking was understatement,” she wrote.

Pau, however, added that she has made the decision “to move forward with my life”.