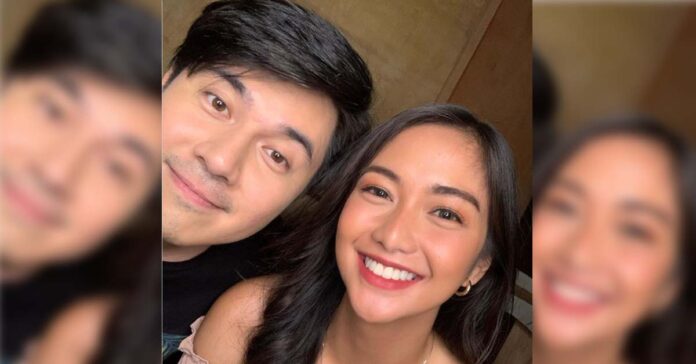 Charlie Dizon and Paulo Avelino to reunite for new project

Fan Girl lead stars Charlie Dizon and Paulo Avelino will be working on a new project together once again.

In an Instagram post on Tuesday, Charlie teased her reunion project with Paulo, still under Project 8, by sharing a selfie pic of them together.

“Exactly 2 years ago, I auditioned for Fan Girl and now it has made its way around the world and in a few days, it will be streaming on Netflix. Blessed beyond words. Thank you Lord ❤️,” she wrote in a previous Instagram post.