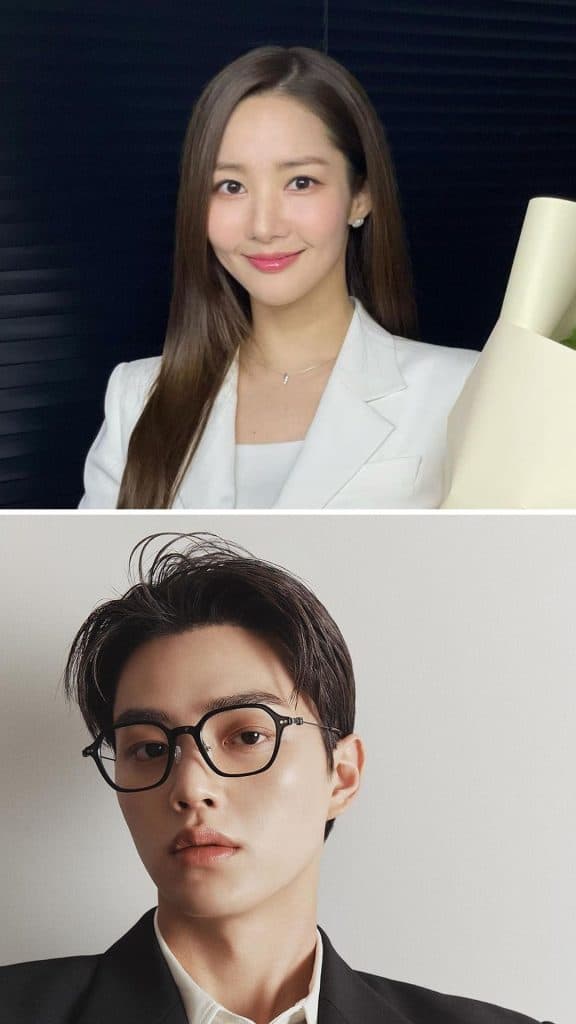 Song Kang and Park Minyoung are confirmed to be leads of an upcoming K-drama titled Cruel Story of Office Romance.

A report by Soompi stated that the drama revolves around the work and romance of people who work at Korea’s national weather forecast service.

Min Young will be playing the role of Jin Ha Kyung–an “intelligent individual with a cold and sensitive personality” while Kang will be starring as Lee Si Woo –a guy “who can appear clumsy and dumb but has an IQ of 150”.

Helmed by When the Camellia Blooms director Cha Young Hoon, Cruel Story of Office Romance is set to air next year.

Min Young is popularly known for her roles in What’s Wrong Secretary Kim? and Healer, among others.

Kang, who appeared in other hit series such Love Alarm and Sweet Home, meanwhile, currently stars in Netflix’s newest K-drama Nevertheless alongside Han So Hee.