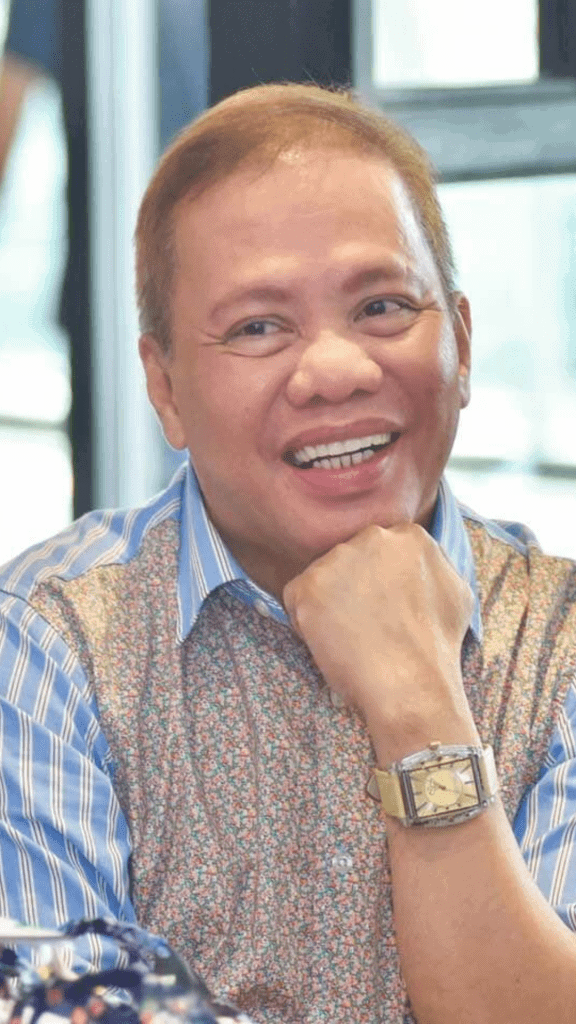 Comedian and TV host Shalala passed away on Wednesday morning, June 23. He was 61.

Anthony Reyes, the younger brother of Shalala, recounted the family’s last moments shared with the comedian who was born Carmelito Reyes.

According to Anthony, Shalala was not a sweet type of sibling but he became very affectionate days before he died.

“Hindi siya sweet pero he supported us in everything that we needed,” he added.

While in the hospital, Anthony recalled Shalala telling him, “Napapagod na siya.”

The family had noticed that Shalala was losing weight last year, but it was only weeks ago when he decided to consult a doctor.

But the comedian was not satisfied with the findings and sought a second opinion at the National Kidney and Transplant Institute (NKTI).

Shalala was confined on NKTI Thursday last week and got discharged on Saturday. His condition reportedly improved, but the family was not comfortable with the comedian’s appearance.

On Tuesday, June 22 at 11 a.m., Shalala was rushed to Fe Del Mundo Hospital due to breathing difficulties.

Anthony said that he was revived and placed in the intensive care unit but did not make it on June 23, at 7:30 a.m. due to cardiac arrest, although he was earlier diagnosed with pulmonary tuberculosis.

Shalala was also negative for COVID-19 after being tested many times at NKTI.

The comedian-TV host rose to fame when he became the sidekick of German Moreno or Kuya Germs in the starmaker’s variety show, Walang Tulugan with the Master Showman, on GMA. His stage name Shalala also came from Kuya Germs.

Since then, Shalala became a popular comedian and TV host who made several television and movie projects.

His last movie project was Echoserang Frog, a comedy movie in 2014 with actresses Angelu de Leon and Kiray Celis.

His wake will be held at St. Peter’s in Quezon City.

Shalala’s hospital bills amounted to more than P200,000. His family is currently raising funds and welcomes any amount of financial help from the public.