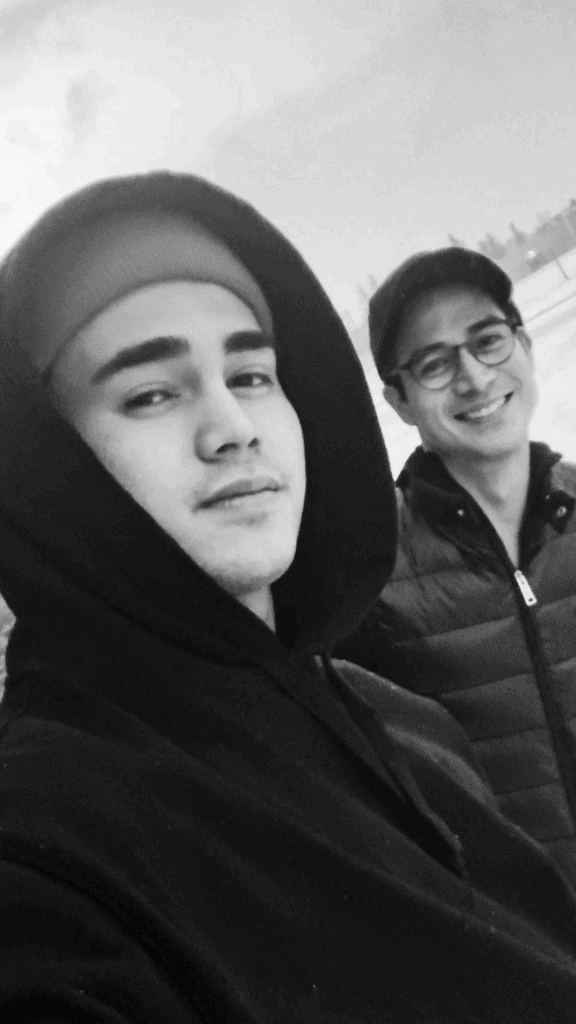 5 celebrities who are proud single fathers

Being a parent is definitely not a responsibility for the weak-hearted. Let’s also cheer for the dads who serve as the pillars and lights of our home!

Here are five celebrities who are proud single fathers.

Paolo Ballesteros is a Filipino actor, comedian, and host among many others. He had been raising his daughter Keira with non-showbiz ex-girlfriend Katrina Nevada.

Agustin and Dy have long been separated, but Agustin maintains a happy life as an entrepreneur and a dad to his twins.

Despite being brought up in the United States, Iñigo Pascual is undoubtedly making a name for himself in the country’s music industry and as a celebrity, and behind him is the support of none other than Piolo Pascual.

It’s different choosing a life to be a single dad, but it’s harder when life wasn’t initially the case. Albert Martinez had to accept the life of a single dad after his wife and fellow actor Liezl Martinez passed away from cancer in 2015. He now finds his little joy in his three children, Alyanna, Alissa and Alfonso.

“I became more responsible. Being a father really gives you a more purposeful way of looking at life, and makes you more success-driven in order to provide a better future for your family,” he shared in an interview.

A month after their daughter was born, Sheryl Ann Reyes, the non-showbiz wife of Wowie de Guzman, passed away after taking a medicine for muscle pain.

Seven years later, their daughter Raff had been under the care of Wowie and his in-laws.

Celebrity or not, single dad or not, all fathers deserve to be greeted on Father’s day. Cheers!