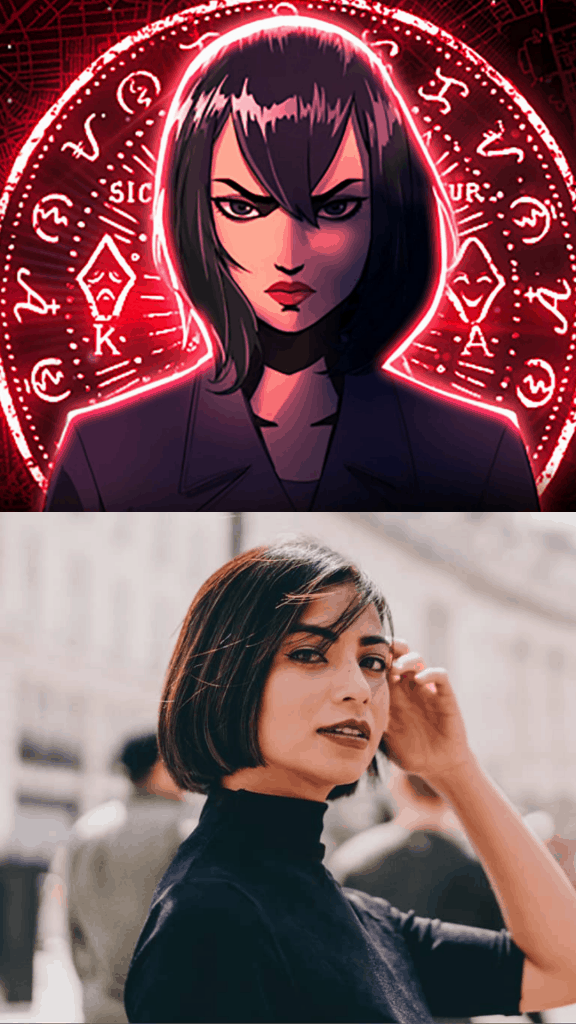 In a Facebook post, a user named Kuina Hikari shared her edited clip of Trese fighting against supernatural creatures, and she overlaid Glaiza’s voice from the actress’ scenes as Sanggre Pirena in the GMA hit fantasy series Encantadia.

Some netizens expressed their disappointment on social media, saying Soberano’s delivery of lines was “bland” and “monotonous.” Others said that the executives should have hired professional voice actors instead of Soberano.

De Castro was one of the suggestions, whom some netizens think can perfectly act as Trese.

But on Twitter, producer-director Jay Oliva spoke up against criticisms of Soberano’s voice acting on June 15.

The Trese showrunner said he had talked to the comics creator Budjette Tan “about how he envisioned the character” of Trese. Tan said she was like Batman or Bruce Wayne.

“She’s cold and unemotional at times because of all the things she’s experienced in life,” Oliva wrote.

He also praised both Soberano and Shay Mitchell, who voiced the English version, and said it was “better than I could have imagined.”

The edited clip was also circulating on other social media platforms such as Twitter and TikTok.