Is Kyline Alcantara the ‘mystery girl’ of Mavy Legaspi? 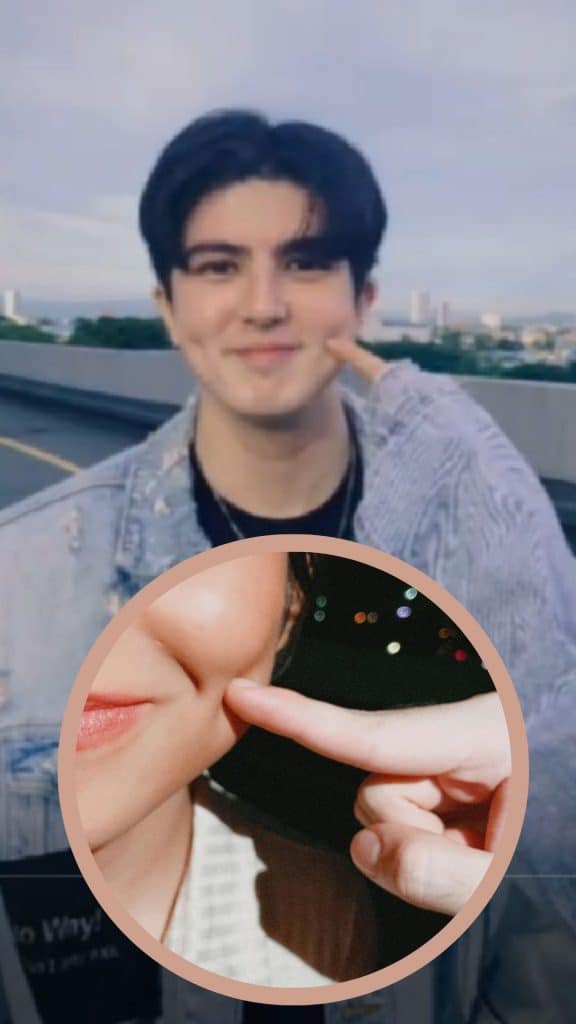 Carmina Villarroel and Zoren Legaspi’s son Mavy Legaspi has been dropping hints that someone is making him happy — and fans believe it’s Kyline Alcantara.

Mavy on Wednesday posted a close-up shot of a part of a girl’s face with her dimples showing and being poked by a finger.

In the comments section, fans were quick to guess that the girl in the photo is Kyline based on the facial features.

Mavy earlier uploaded a photo of himself with his dimples also being poked by someone wearing denim just as he was.

“They say, ‘happiness is having dimples’ but to me, happiness is being around her ?,” Mavy said in the caption.

Mavy’s twin Cassy, meanwhile, teasingly asked him to reveal who’s in the photo with him.

“Last time I checked, you took the pic,” Mavy responded.

Mavy previously revealed in a GMA interview that Kyline is one of the artists he wants to work with in the future.