Blackpink: The Movie to hit cinemas worldwide in August 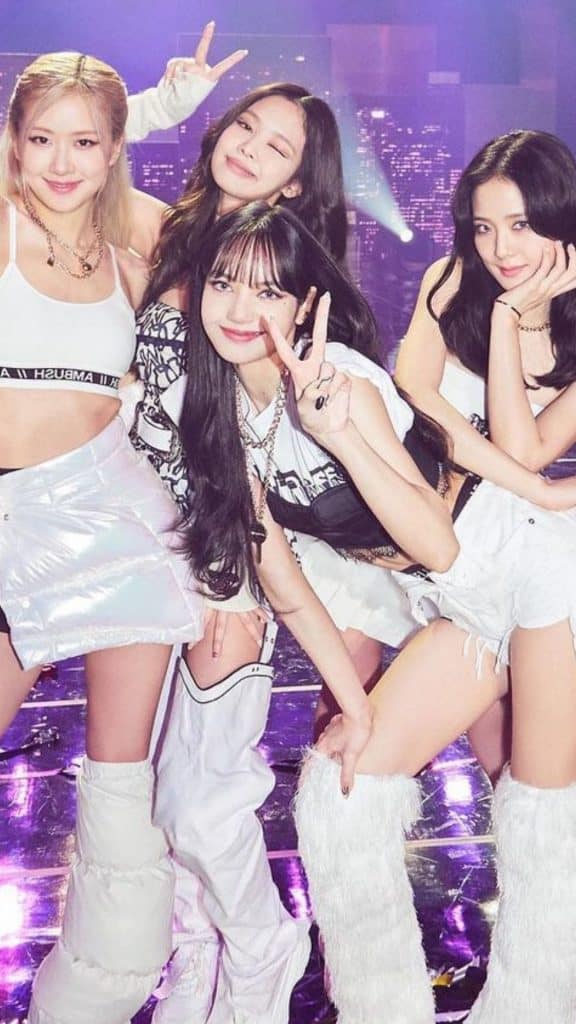 A movie starring Blackpink is coming to theaters worldwide this August.

The release of Blackpink: The Movie will coincide with the fifth anniversary of the Korean girl group’s debut (August 8).

According to a report by Korean news outlet Osen,YG Entertainment said that the quartet’s first-ever feature film will include segments such as Room of Memories, individual member cuts and unreleased special interviews.

It will also include footage from the group’s first worldwide concert tour In Your Area in 2018, as well as its first virtual concert The Show in January 2021.

Blackpink: The Movie is part of YG Entertainment’s large-scale project called 4+1 Project, which they earlier announced on social media.

“We planned projects in various formats to live up to the fans’ love and expectations. Detailed information will be revealed through the anniversary event website (5th.blackpinkofficial.com) in sequential order,” the agency said in its blog.

After the release of their first full-length album The Album in October 2020, a docu-series titled Light Up The Sky premiered on Netflix on October 14 also last year.

The docu featured exclusive interviews with never-before-seen footage of Jisoo, Jennie, Rosé and Lisa, from their journey of being trainees to becoming global sensations.