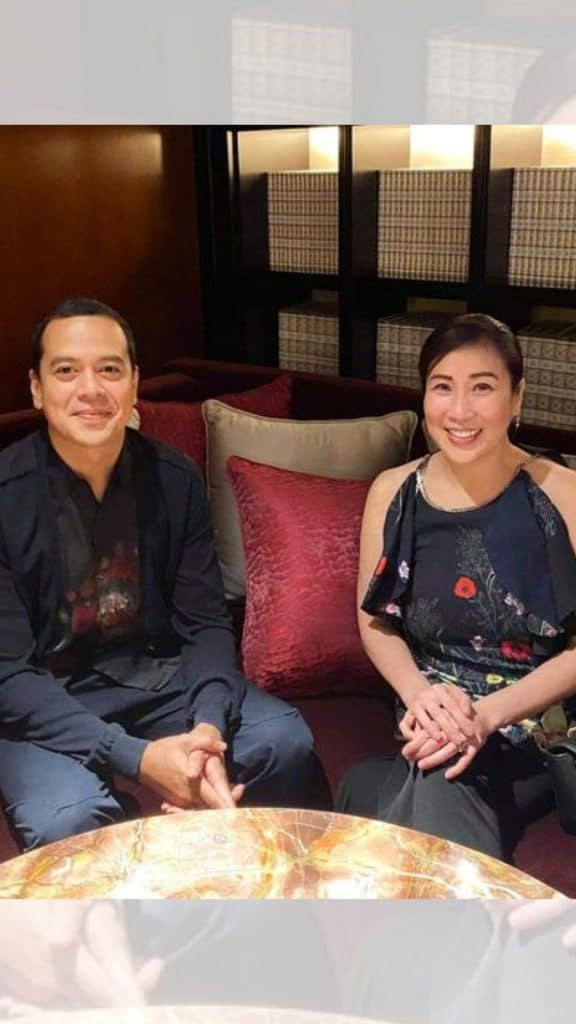 John Lloyd Cruz’s meeting with GMA Films president and programming consultant to the chairman Annette Gozon-Valdes raised speculations that the actor is transferring to the Kapuso network soon.

Gozon-Valdes on Monday shared a photo of her and the matinee idol seated beside each other as they smiled for the camera.

“At last! Exciting times ahead!

No other details were shared in the post, but Gozon-Valdes previously mentioned in a STAR interview that they’re looking forward having John Lloyd as a Kapuso.

“Let’s see. Siyempre after so long na ABS siya and Kapamilya siya, now he’s going to appear on GMA, (again) I think he’s also taking things slow. Yung hindi naman biglaan. But we want to make him feel very welcome with us and comfortable enough to consider that in the future,” said Annette.

John Lloyd is also in talks to star with Andre Torres in a sitcom co-produced by the Kapuso network and Wowowin host Willie Revillame, who is a GMA blocktimer.