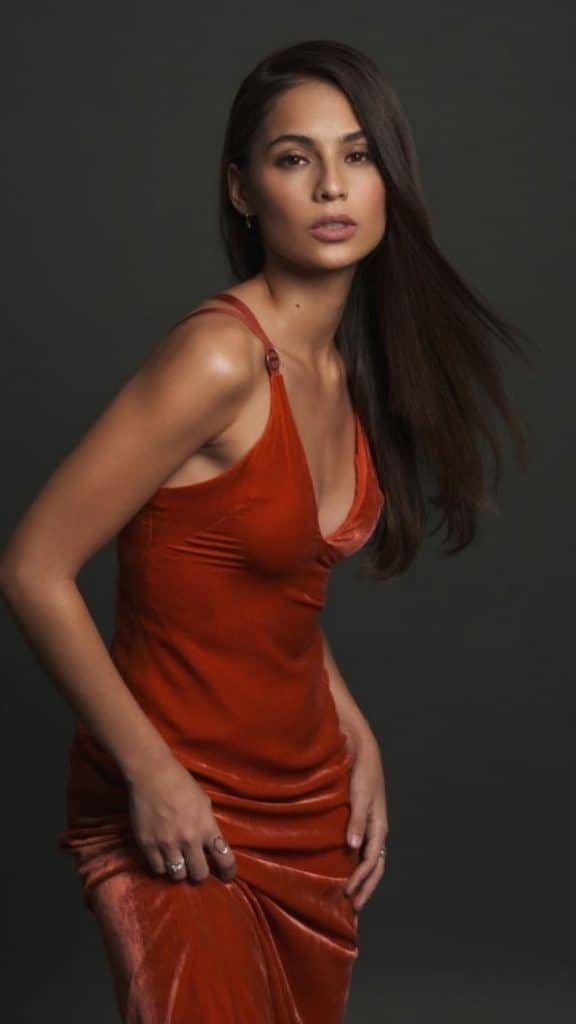 On Monday, Crown Artist Management or CAM shared a photo of their newest “queen” in their roster of artists.

Jasmine was dubbed by the talent agency as their “indie queen”.  The 27-year-old won the Best Supporting Actress award from the 9th Cinemalaya Independent Film Festival in 2013 for her performance as Yael, an Israeli-Filipino child in the film Transit.

She was also named Best Supporting Actress for her performance in the film Siargao by the Film Academy of the Philippines during the Luna Awards in 2018.

On her Instagram, the actress shared a quote from German philosopher Meister Eckhart about new beginnings to mark this career milestone under a new management.

“And suddenly you know: it’s time to start something new and trust the magic of new beginnings,” she quoted.

Jasmine is joining comebacking actor John Lloyd Cruz who recently signed with the talent management company after taking a showbiz hiatus in 2017.