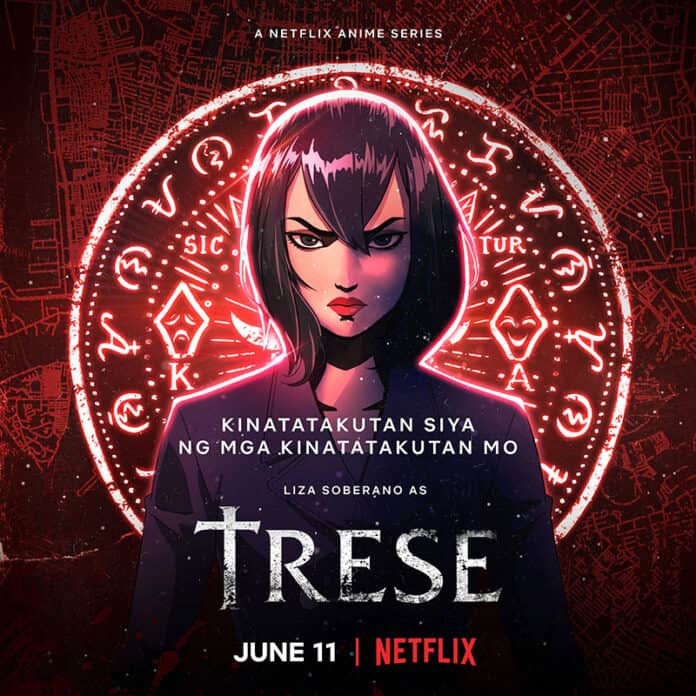 Are you one of the avid fans who waited for the Netflix release at 12 midnight on June 11?

For the first time ever, a Filipino comic book got its own Netflix animated series!

Trese, created by Budjette Tan and Kajo Baldisimo, first came out in 2005 and has since then won multiple awards. It is currently one of the most popular comic book series in the Philippines.

Fans of the comic avidly waited for the arrival of the animated series at 12 midnight on June 11.

The trailer, which was released in English, Tagalog, and Japanese languages was received so well that it got over a million views within just a few days.

Pinoy fans were also excited to watch Liza Soberano as the voice of Alexandra Trese on Filipino dub of the animated series.