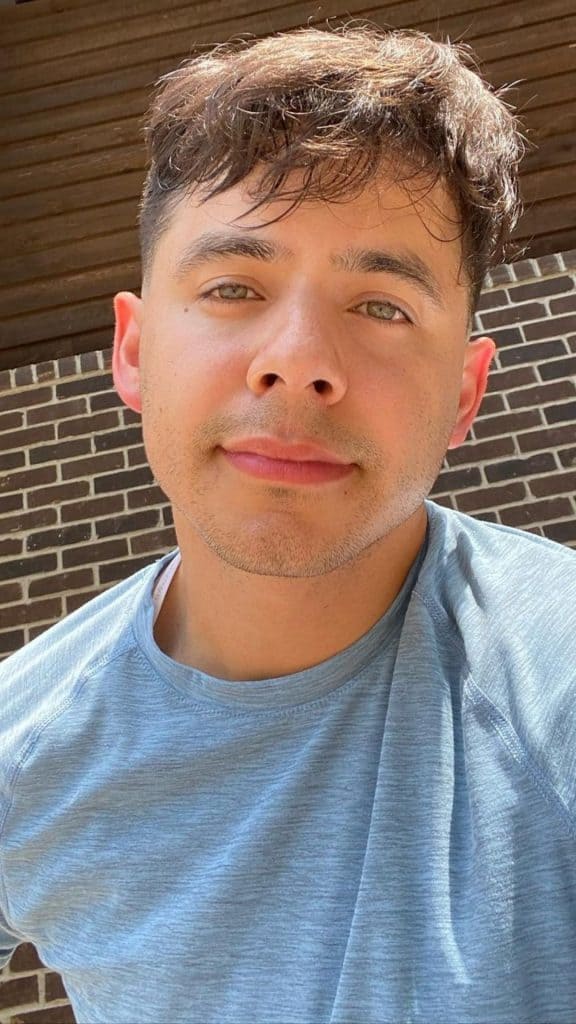 David Archuleta comes out as member of LGBTQIA+ community

Former American Idol contestant David Archuleta revealed that he is part of the LGBTQIA+ community. A practicing Mormon, he also asked the public to be more compassionate to people trying to find that balance between one’s sexuality and beliefs.

In a lengthy Instagram post on Saturday, the 30-year-old singer-songwriter said that while he wanted to keep this to himself, it was important to share his story because “I know so many other people from religious upbringings feel the same way.”

David said he’s been open to himself and his close family for some years now that he wasn’t sure about his own sexuality.

“I came out in 2014 as gay to my family. But then I had similar feelings for both genders so maybe a spectrum of bisexual,” he wrote.

“Then I also have learned I don’t have too much sexual desires and urges as most people ? which works I guess because I have a commitment to save myself until marriage ?. Which people call asexual when they don’t experience sexual urges.”

David continued to share that as a member of The Church of Jesus Christ of Latter-Day Saints, he knows that they are those out there going through the same experience as him, wrestling to follow their beliefs and being true to their sexuality.

He continued, “There are people experiencing the same feelings of being LGBTQIA+, (I know that’s a lot of letters that a lot of people don’t understand, but there are a lot of unique experiences people feel and live that make them feel isolated and alone that are represented) who are wrestling to follow their beliefs that are so important to them, just as I have.”

He added that to this day, he doesn’t have all the answers but he asked the public to extend a little understanding to people like him.

“Please consider making room to be more understanding and compassionate to those who are LGBTQIA+, and those who are a part of that community and trying to find that balance with their faith which also is a huge part of their identity like myself.

“I think we can do better as people of faith and Christians, including Latter-day Saints, to listen more to the wrestle between being LGBTQIA+ and a person of faith.

“There are more than you may realize going through that wrestle after all the misunderstandings that come with it. I don’t think it should come down to feeling you have to accept one or the other.

“For me to find peace the reality has been to accept both are real things I experience and make who I am. I’ve yet to figure out what that means but I appreciate you listening to this personal matter.

“Again I don’t feel comfortable sharing it, but felt I needed to to bring more awareness to people in my same situation and let you know you’re not alone. You can be part of the LGBTQIA+ community and still believe in God and His gospel plan,” he said.

Celebrity friends expressed their support for David in the comments section.

David Cook, who was the winner of the American Idol edition where Archuleta placed second, wrote in the comments section: “Love you man, and so proud of who you are.”

Another American Idol winner Jordin Sparks left an encouraging message, “I am so proud of you and proud to know you. You are so loved, David.”

David also had a following in the Philippines that he has been a frequent visitor here for concerts. In 2012, he was even cast as the leading man in a TV5 series, Nandito Ako.