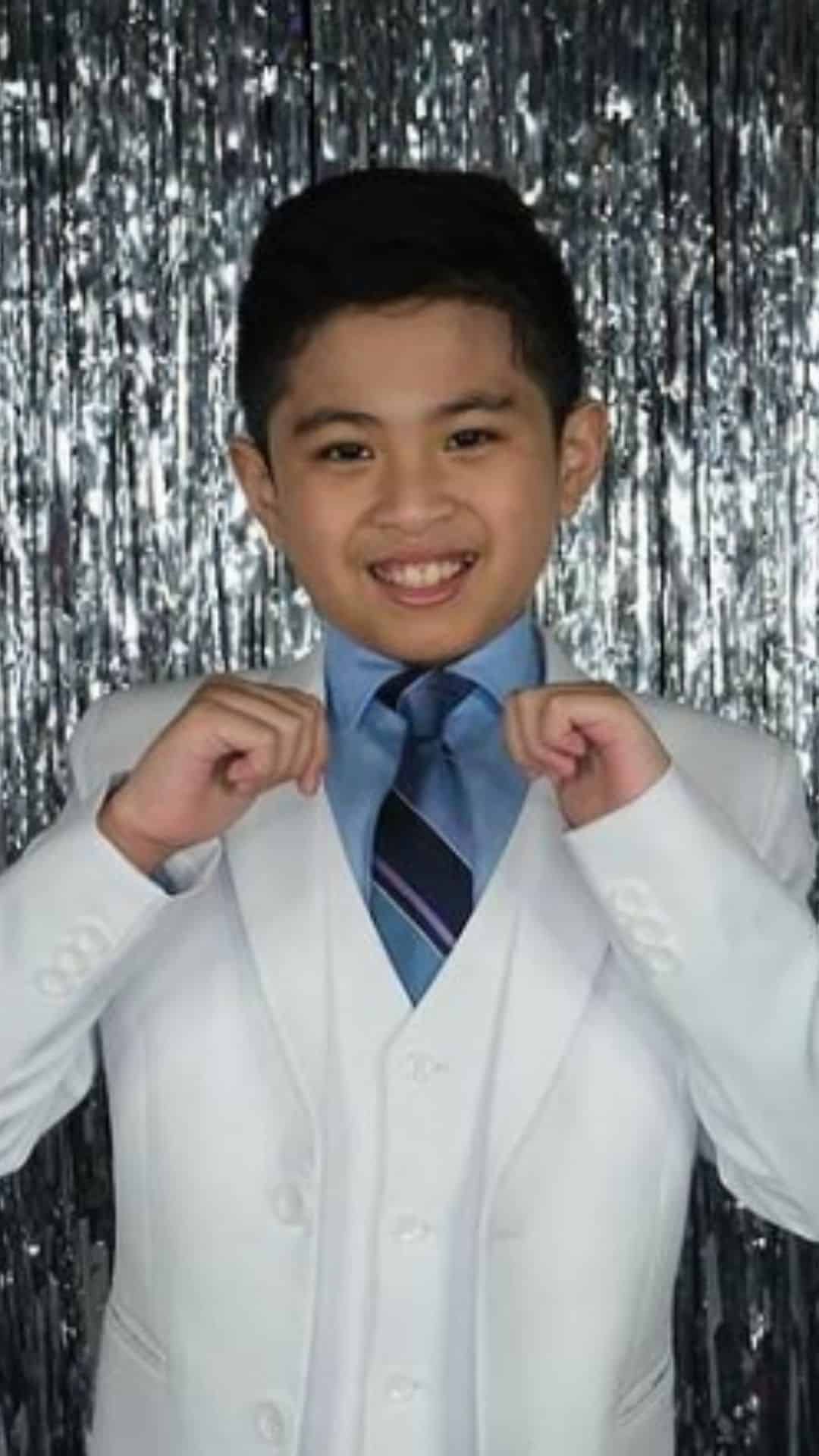 The 10-year-old Filipino boy, who got a standing ovation after singing Celine Dion’s hit song in America’s Got Talent, impressed no less than the team of the Canadian diva.

Abu Dhabi-born Peter Rosalita previously wowed judges and audience members with his flawless rendition of Celine’s All By Myself in the American reality show.

And it looks like Peter got everyone cheering for him, after his performance got noticed by Celine’s team on Twitter.

Peter, on the other hand, said in response, “I got goosebumps!!! Thank you.”

The Pinoy kid is moving forward in the competition after getting a “yes” from all four judges — Simon Cowell, Howie Mandel, Heidi Klum and Sofia Vergara.

America’s Got Talent airs Tuesday at 8 p.m. ET/PT on NBC.