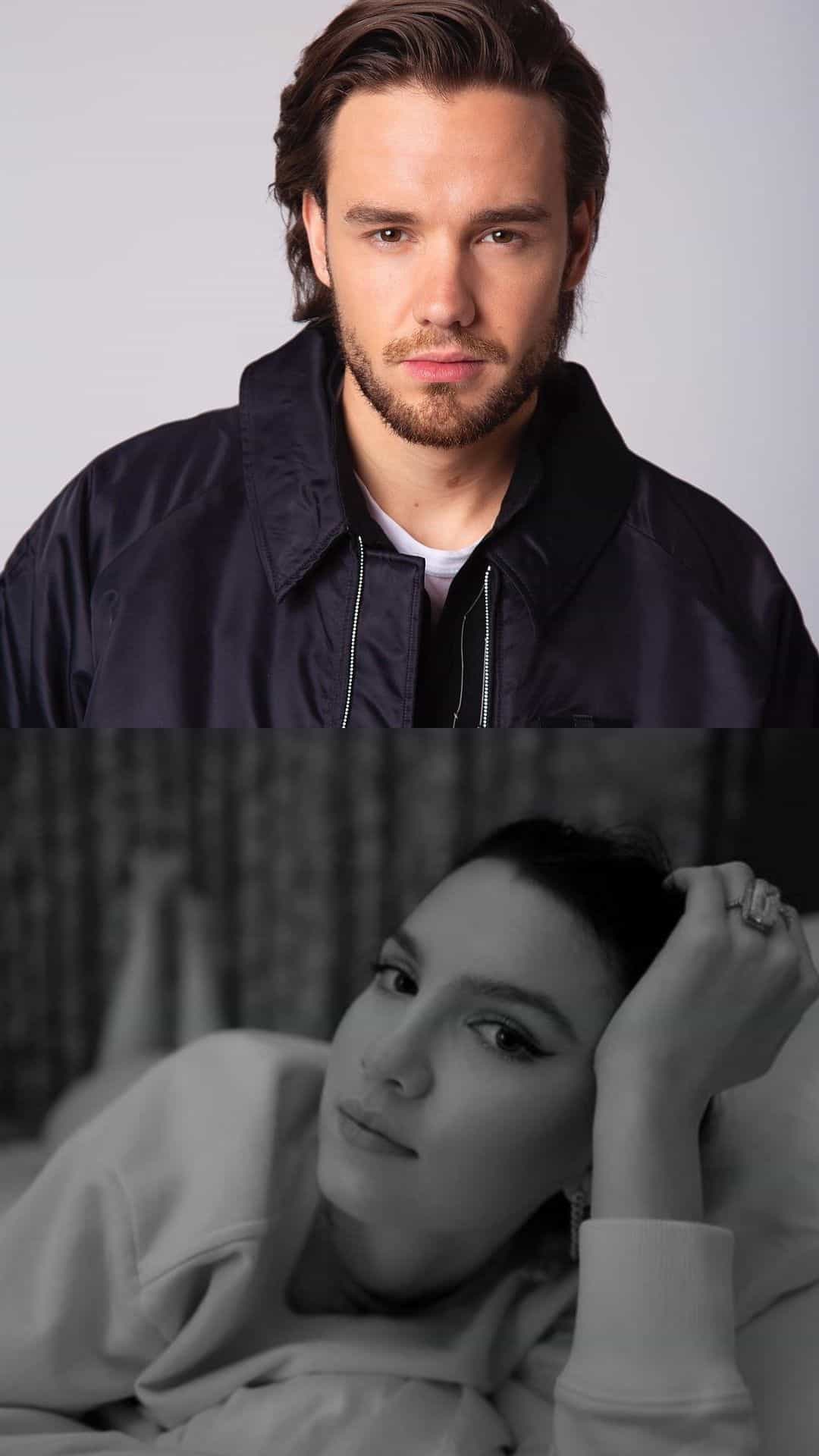 Liam Payne has called off his nearly one-year engagement with model-fiancée Maya Henry.

In a recent interview with Steven Barlett for The Diary Of A CEO podcast, the One Direction member confirmed his split with Maya whom he dated for two years.

“I am indeed (single). More than anything at this point, I’m more disappointed in myself that I keep on hurting people,” he said.

He added, “That annoys me. I’ve just not been very good at relationships. I’m just not very good at them so I just need to work on myself before I put myself on to somebody else. And I feel like that’s where I got to in my last relationship.”

Liam did not go into specifics on what went wrong in his relationship but said, “I just wasn’t giving a very good version of myself anymore, that I didn’t appreciate.”

According to Liam, he now feels “better” out of the relationship and that the decision “had to happen” since it was the “best for both of us.”

“I didn’t feel good for doing what I did but it had to happen. I know that’s the corniest way of saying it was best for both of us…but it just feels like that.

Liam and Maya, who first sparked dating rumors in 2018, announced their engagement in September 2020.