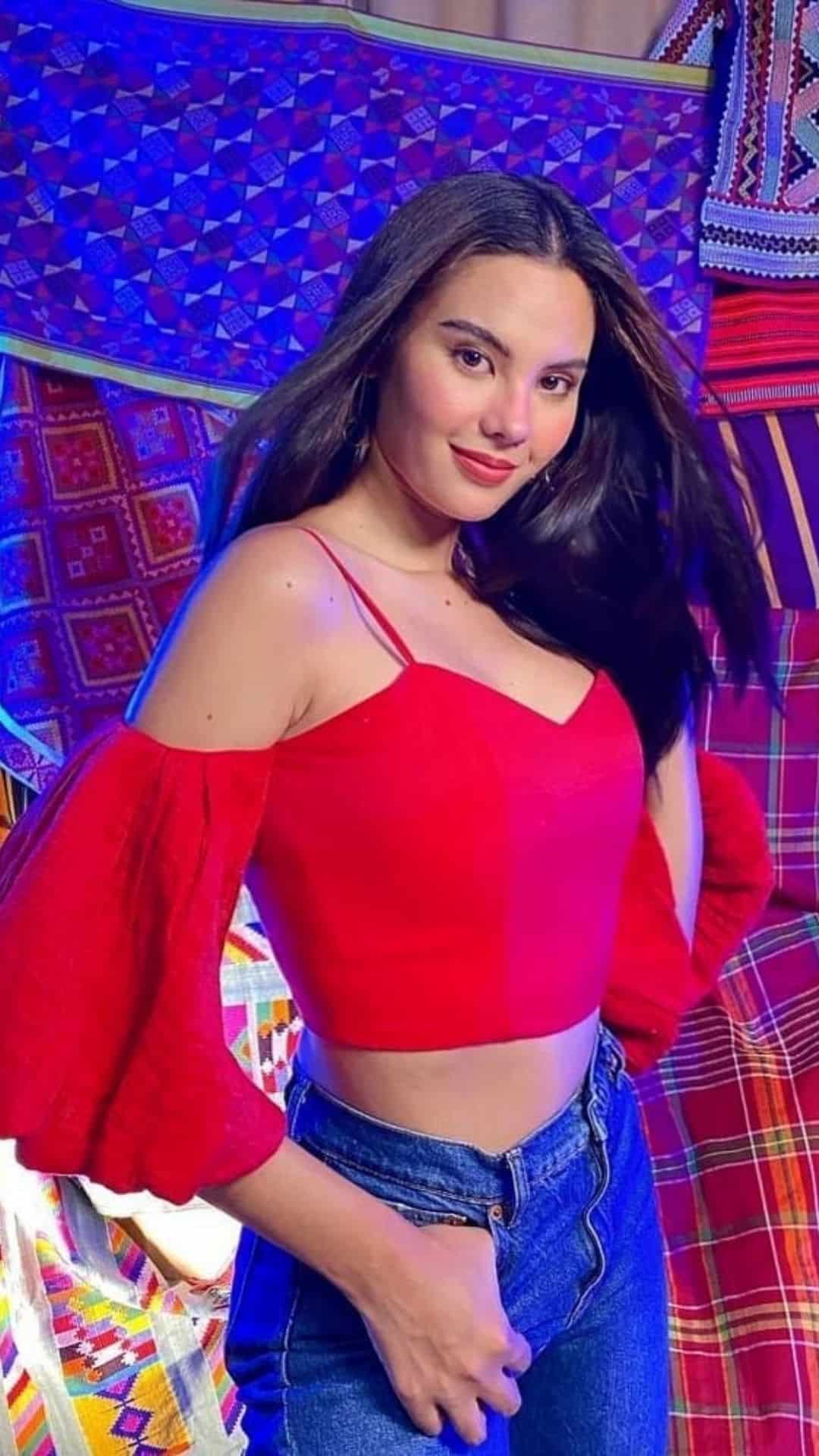 Miss Universe 2018 Catriona Gray said she would like to collaborate with her lookalike international star Olivia Rodrigo.

“I would love to collaborate with her. That would be awesome,” Catriona answered when she was asked during the virtual presscon for the launch of her single Raise Your Flag (RYF).

The beauty queen also commended Olivia’s remarkable talent, “she is doing so, so well at such a young.”

Filipino-American pop singer Olivia is famous for her debut single Drivers License which has consistently climbed to the top of the charts and became a viral hit.

On Olivia taking the path of being a beauty queen just like Catriona, the latter answered, “If she wanted to, but it really depends if you want to go into that certain direction. As with any career or opportunity, you have to be invested in it. It’s not just something on a whim lang. It requires so much dedication, it requires a lot of training and preparation. So if she wanted to, why not?”

The Filipino-Australian beauty titleholder said she was “super fangirling” when she saw the video of Olivia mentioning her. “I was just so shocked… I just imagine that with releasing music that does so well, your feeds and everything would just be inundated. But she (Olivia) obviously saw some of the tweets comparing us.”

“I don’t know how the connection happened, but it was super cool to see her talking about me. And then she even mentioned my music pa. I was like, that was crazy,” Catriona added.

In the video from a recent virtual presscon, Olivia lauded Catriona’s “beautiful voice.”

“Sometimes, I listen to her songs. I think she’s just obviously stunning and such an incredible person. I love watching her.”

“People always say I look like her — and she’s [one of] the most beautiful persons that I’ve ever seen — so anytime people say that, I’m like, ‘Really? That’s crazy!’” Olivia uttered as netizens pointed out their resemblance.