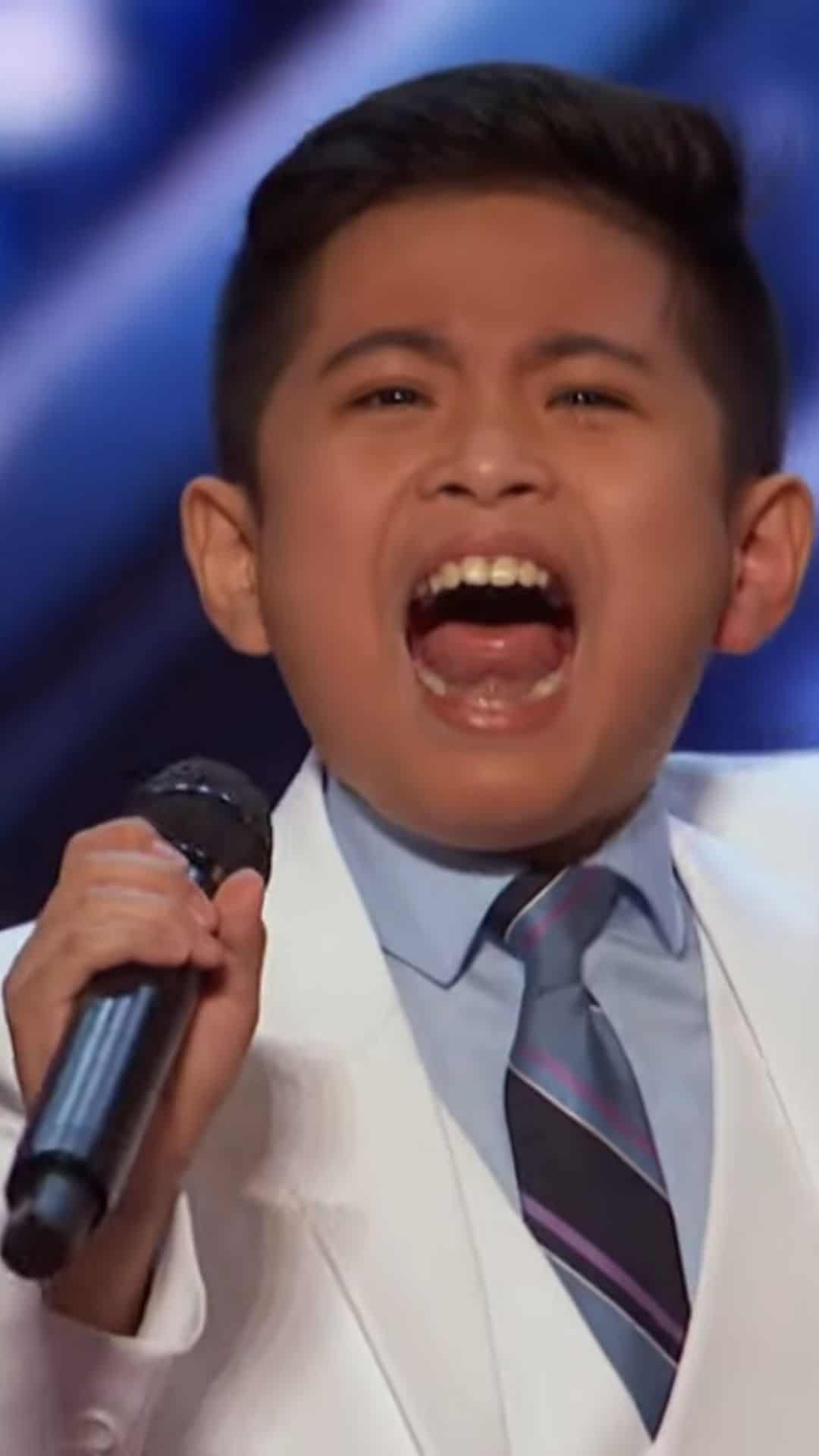 A 10-year-old Filipino kid got a standing ovation from judges and audience members for his impressive performance of All By Myself in the America’s Got Talent audition round.

Peter’s performance received a “yes” from all four judges.

“You’re amazing! And you’re so cute, even when you talk to us. I predict you’re gonna go far in this competition,” Howie told Peter.

Simon, on the other hand, revealed that there were parts in Peter’s performance that gave him goosebumps.

“You have an amazing voice, an amazing personality, an amazing energy. Everyone is gonna fall in love with you after this audition,” added Simon.

“I think the world’s gonna love him,” stressed Simon.

Peter’s audition video uploaded on America’s Got Talent Facebook page has now garnered more than 12 million views and half a million reactions, as of writing.