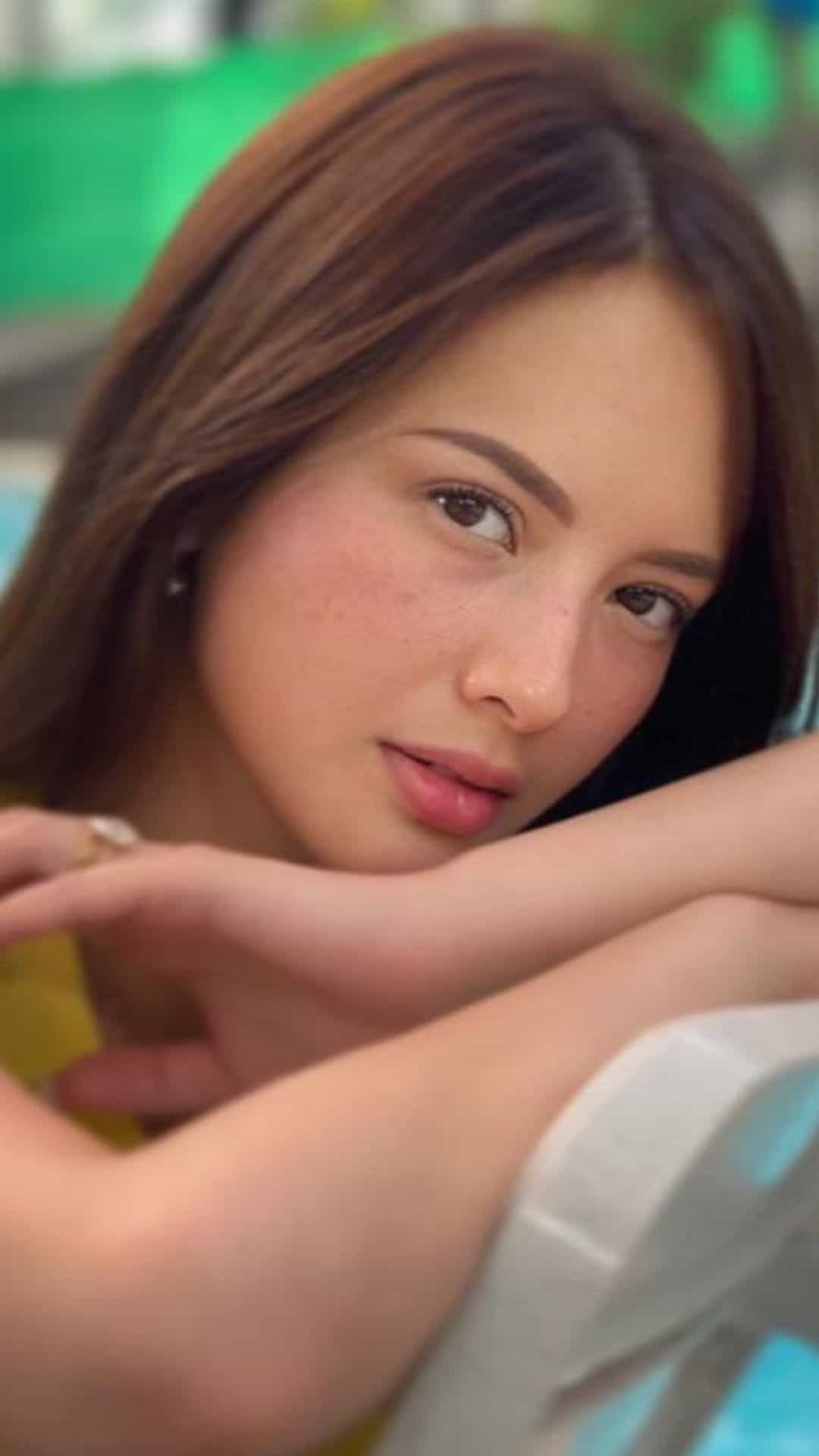 Ellen Adarna is the latest celebrity to join the world of vlogging!

For her first-ever video, Ellen uploaded a one-minute teaser clip titled “Hello YouTube” which showed her practicing her intro, working out, playing the piano and violin, and skydiving.

Fans in the comments section were quick to express their anticipation for Ellen’s presence on the platform, with some dropping content ideas for the actress’ future vlog entries.