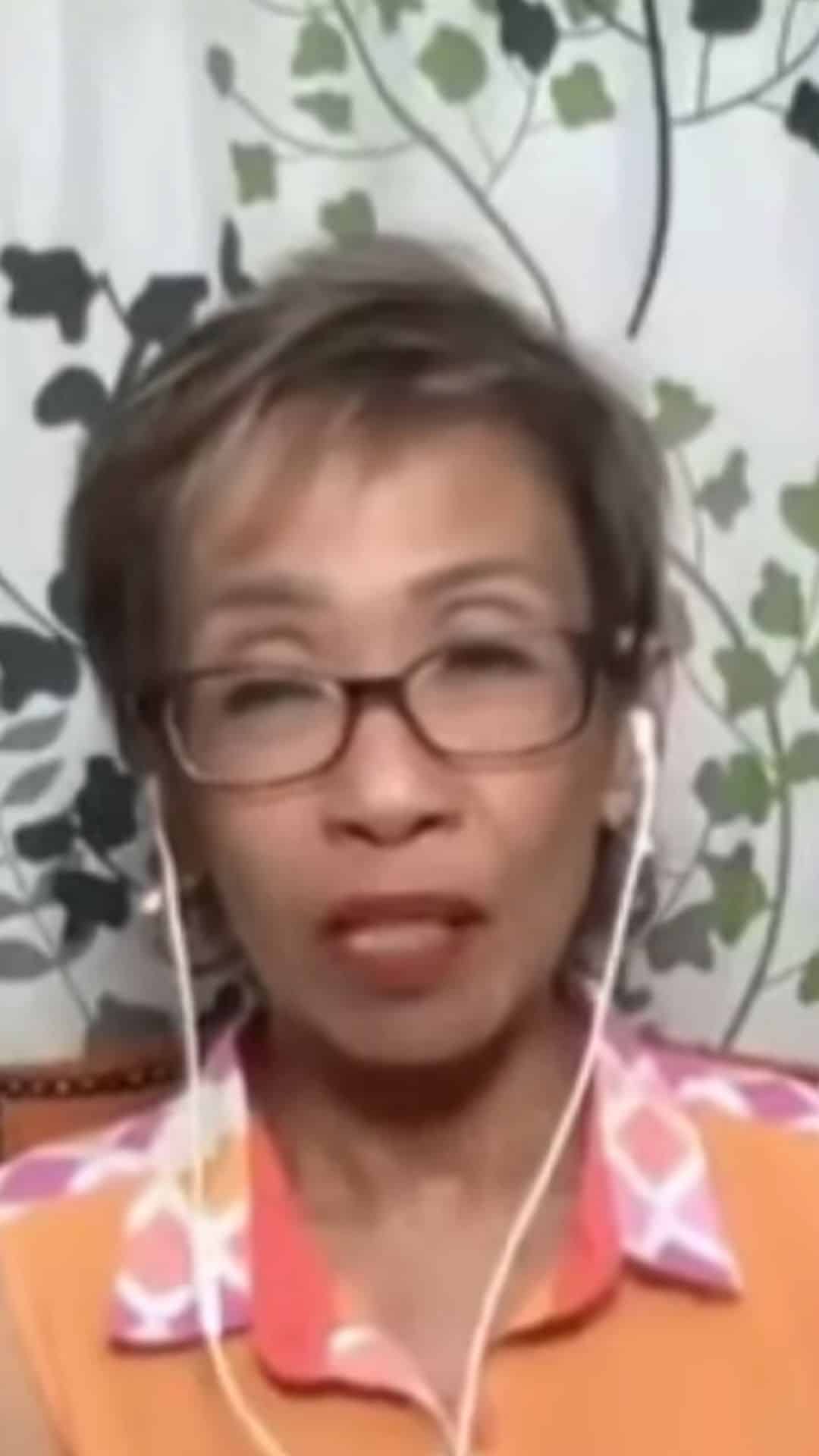 Doris Bigornia is back on TV Patrol, months after undergoing an open-heart surgery.

The “Mutya ng Masa” made the announcement during the May 31 episode of her DZMM Teleradyo program SRO while speaking to her co-anchor Alvin Elchico.

It was in late February when the veteran Kapamilya journalist suffered a heart attack, and had to undergo a triple heart bypass surgery.

Doris first made her TV appearance on SRO in April as she expressed gratitude to those who offered him financial assistance and prayers for her health challenge.