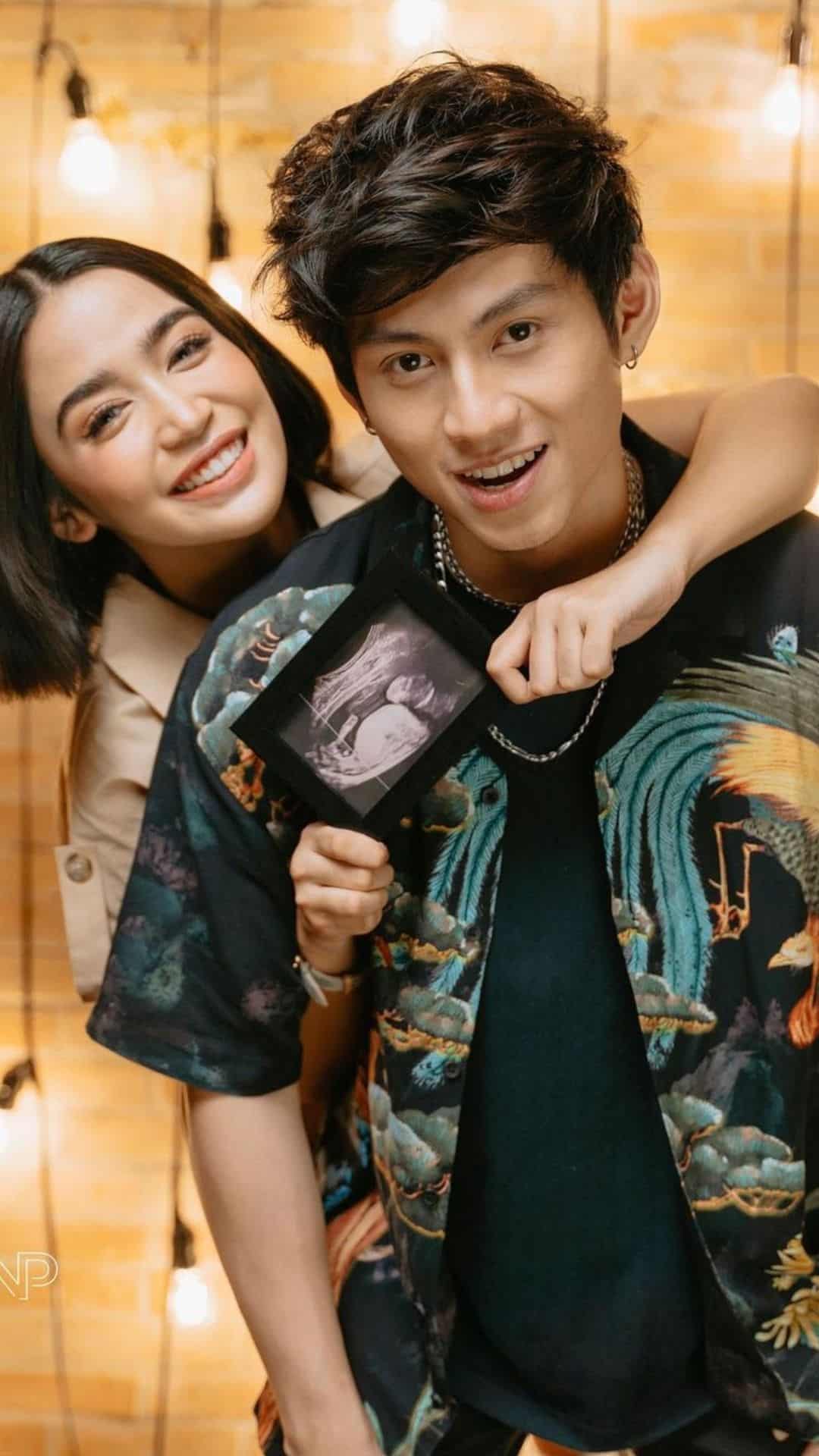 Riva Quenery, 23, and non-showbiz boyfriend Vern Ong are having a baby girl.

The couple shared the gender of their first child through a basketball-themed gender reveal vlog recently uploaded on Riva’s Youtube channel.

The gender reveal came two weeks after Riva and Vern announced their pregnancy, sharing photos of them showing a photo of their baby’s sonogram.

“The butterflies he used to give me turned into tiny feet ?✨,” said Riva in an Instagram post.

Riva also previously also released a vlog showing her close friends in the industry, such as Liza Soberano and Kathryn Bernardo’s reactions to her baby news.