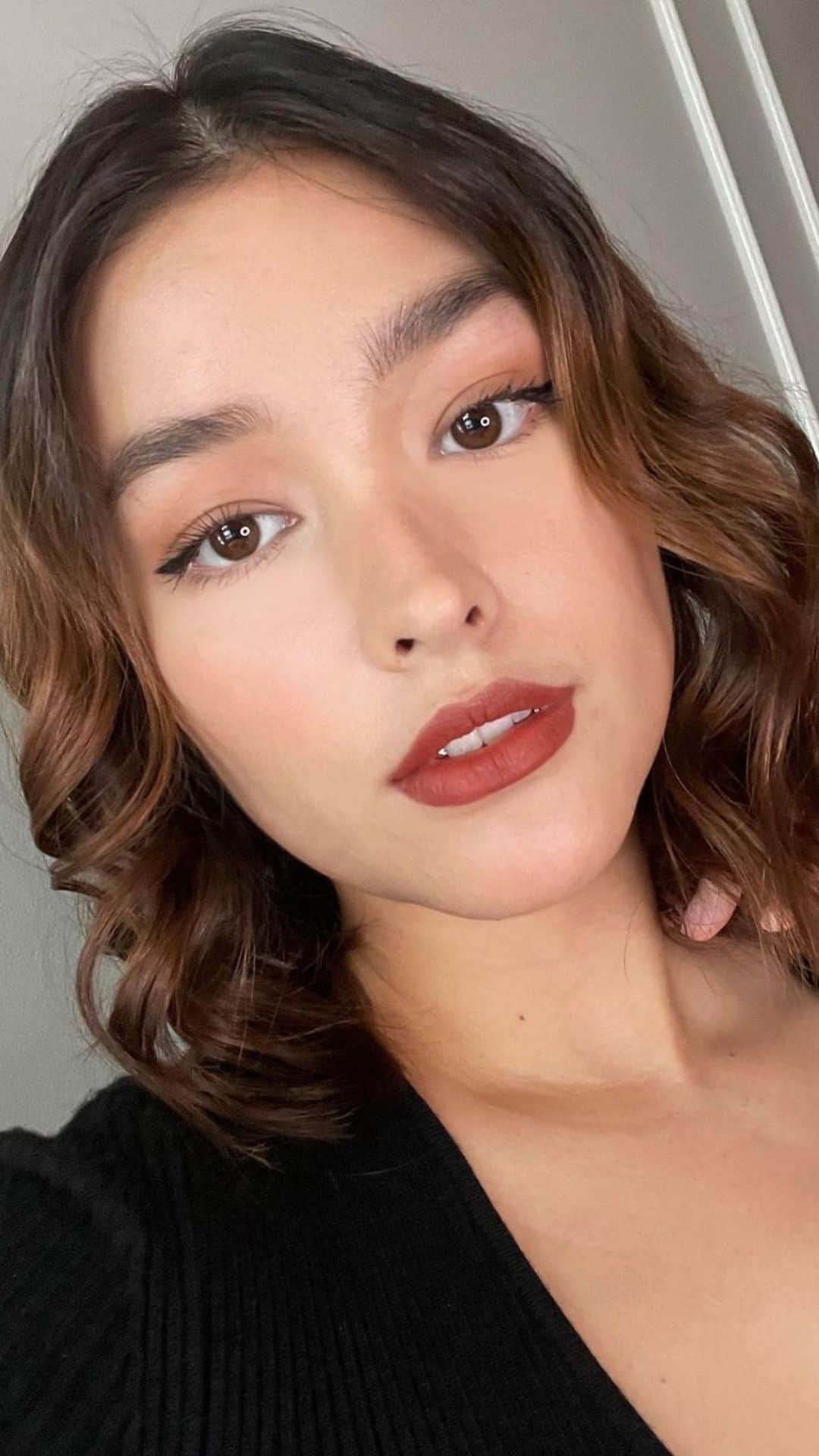 Liza Soberano recently shared her thoughts on Philippine mythical creatures, as she recalled that she was once told by a faith healer that a kapre had a crush on her.

During an interview with Star Magic Inside News, the 23-year-old actress talked about a paranormal experience when she was still studying high school in Pangasinan.

“There was stuff going on to me. Like I would wake up with a long cut on the back of my leg. And then, like some stuff were disappearing and stuff like that,” shared Liza.

Liza went on to narrate that she was eventually brought to a faith healer who told her that a kapre — often described as a tree-dwelling dark and giant creature — liked her.

“I think one day dinala ako sa manggagamot. And for some reason, they said that merong kapre daw na nakabantay sa akin sa bintana ng kwarto ko, na may crush sa akin. That’s all I remember them saying. I don’t know if I really believe in it pero yun yung sinabi,” said Liza.

The Kapamilya star said she unconsciously thinks of these mythical creatures in Philippine folklore, even though she’s not sure if she believes in all of them.

“Kapag nasa taping po kami, tapos biglang umuulan, sabay umaaraw, parang lage kong sinasabe, ‘Ay, may tikbalang na kinakasal.’ Or like, even when I’m cooking pasta and then I have to drain the hot water, sometimes, I still tend to say ‘tabi-tabi po.’ Because I feel like there might be a dwende in the drain,” shared Liza.

“Parang in the back of my mind, it’s embedded na in my personality as a Filipino, to always think what if these creatures are real?” she added.

Liza is the voice behind Alexandra Trese in the upcoming Netflix series Trese, the animé adaptation of the Filipino graphic novel by Budjette Tan and Kajo Baldisimo. It will be released on June 11.