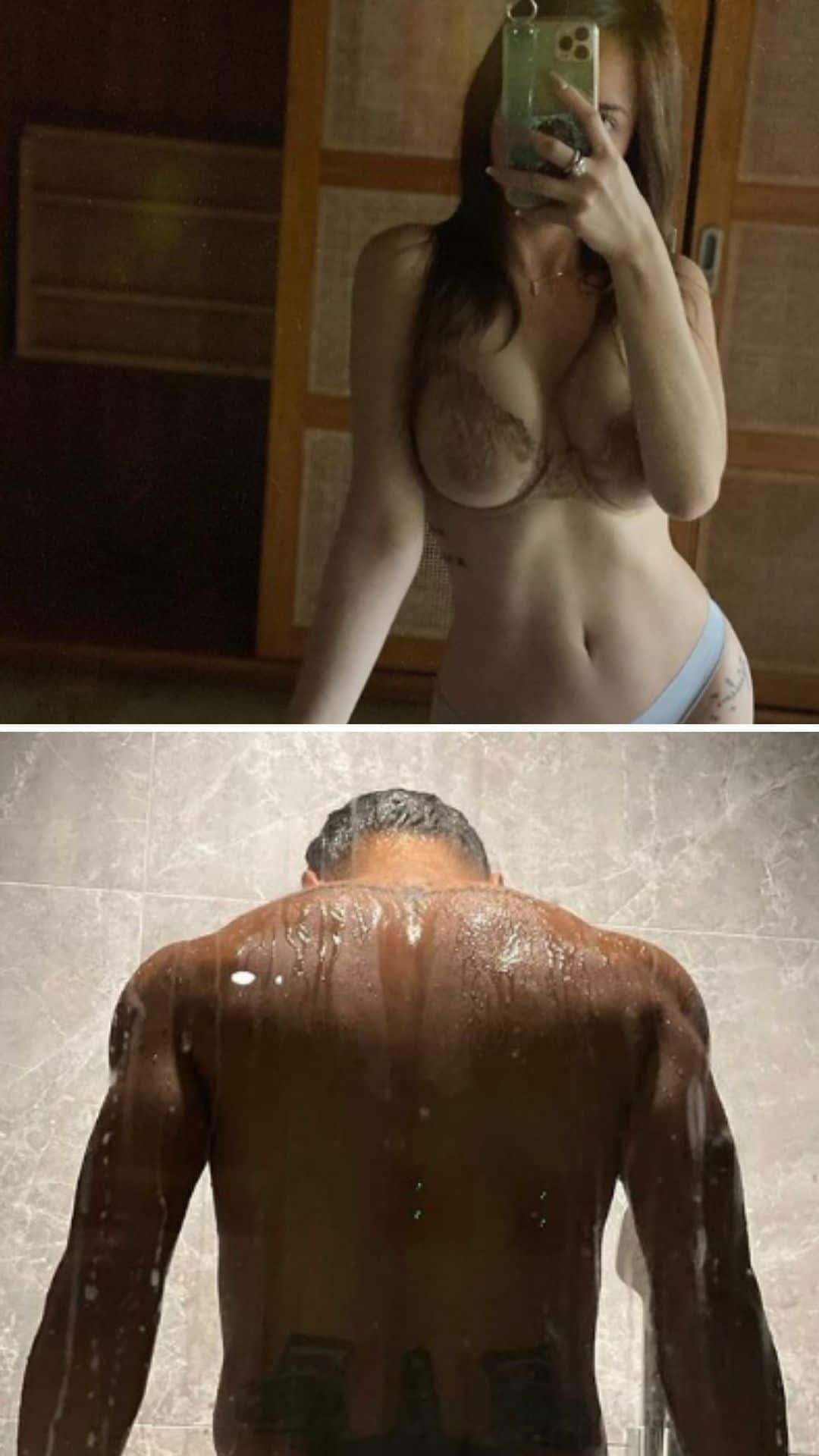 Celebrity couple Ellen Adarna and Derek Ramsay have been serving hotness in their recent Instagram posts.

The engaged pair made netizens gush after showing off their hot bods in the photo-sharing app.

Derek on Friday posted photos of him taking a shower and exposing half of his butt cheeks.

“Fiancé got skills,” wrote the Kapuso hunk as caption.

Ellen, on the other hand, flaunted her mom bod in a two-piece bikini which left her followers, as well as fellow celebrities, stunned.

Ellen and Derek marked their third monthsary as a couple early May.

The two got engaged late March and are planning to have a simple wedding this year.