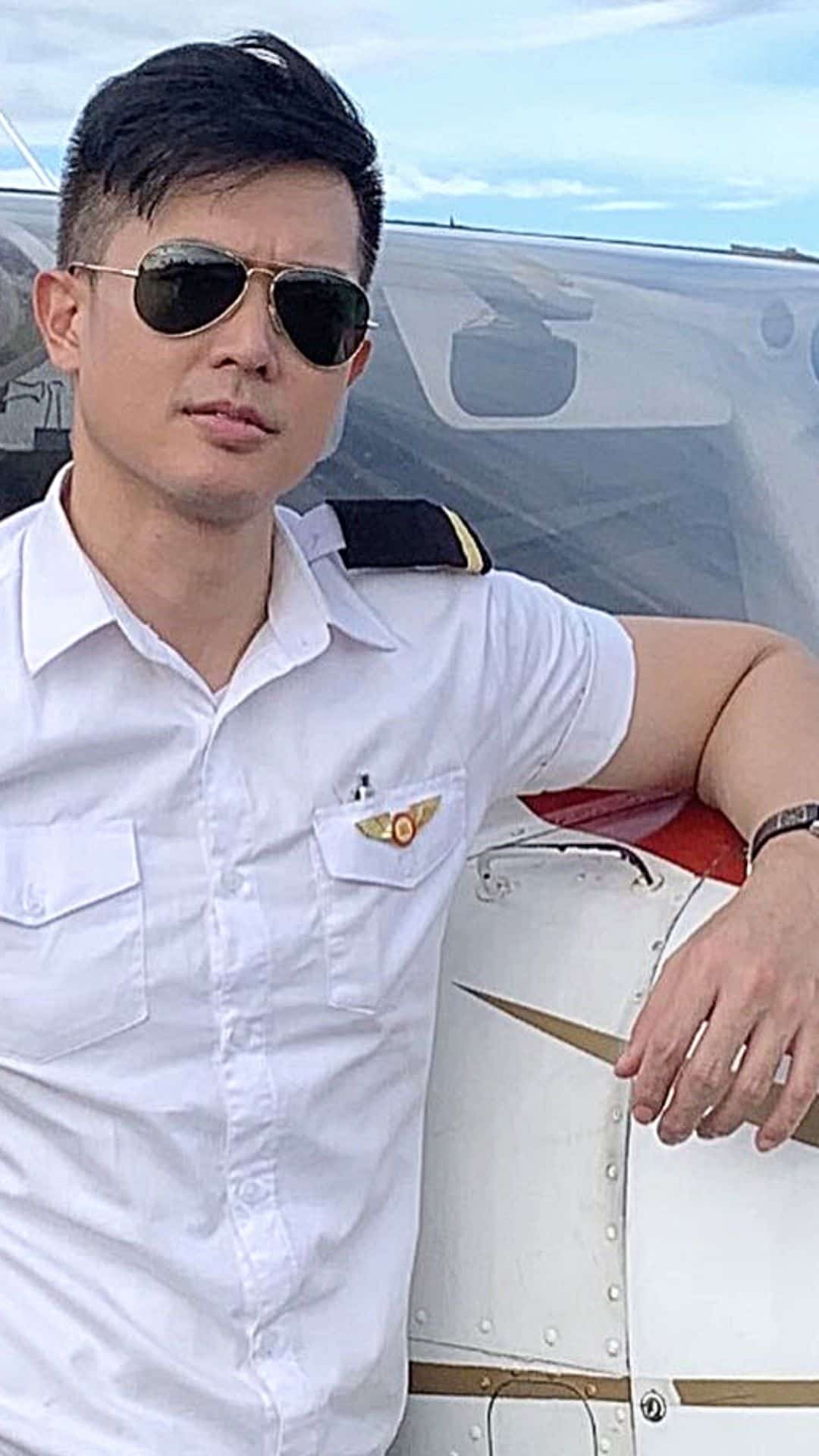 The actor-singer recently announced on social media that he already received his license as a private pilot “after countless sleepless nights of studying and a multitude of flying hours of training.”

Posting photos of him flying an aircraft as well as a snap of his license on Instagram, Ronnie expressed pride in having realized his dream since he was a child.

“My childhood dream when I was in 4th grade has now materialized. I went confidently in the direction of my dreams and now it’s here — it’s a reality,” he wrote in the caption.

“I would like to thank my APG International Aviation Academy Family for helping me in achieving my dream of becoming a pilot,” he added.

Ronnie completed his first solo flight at the APG International Aviation Academy in Subic, Zambales in 2019.

“It has always been my dream to be a pilot and I believe that you can pursue your dreams at any point in your life. So here I am, taking steps in fulfilling that childhood dream,” said Ronnie in an old Instagram post.

Aside from serving as a COVID-19 frontliner, Ronnie is currently one of the “jukebosses” in the TV5 singing competition show Sing Galing.