Rabiya Mateo reveals what she did because of ‘crush’ Kobe Paras 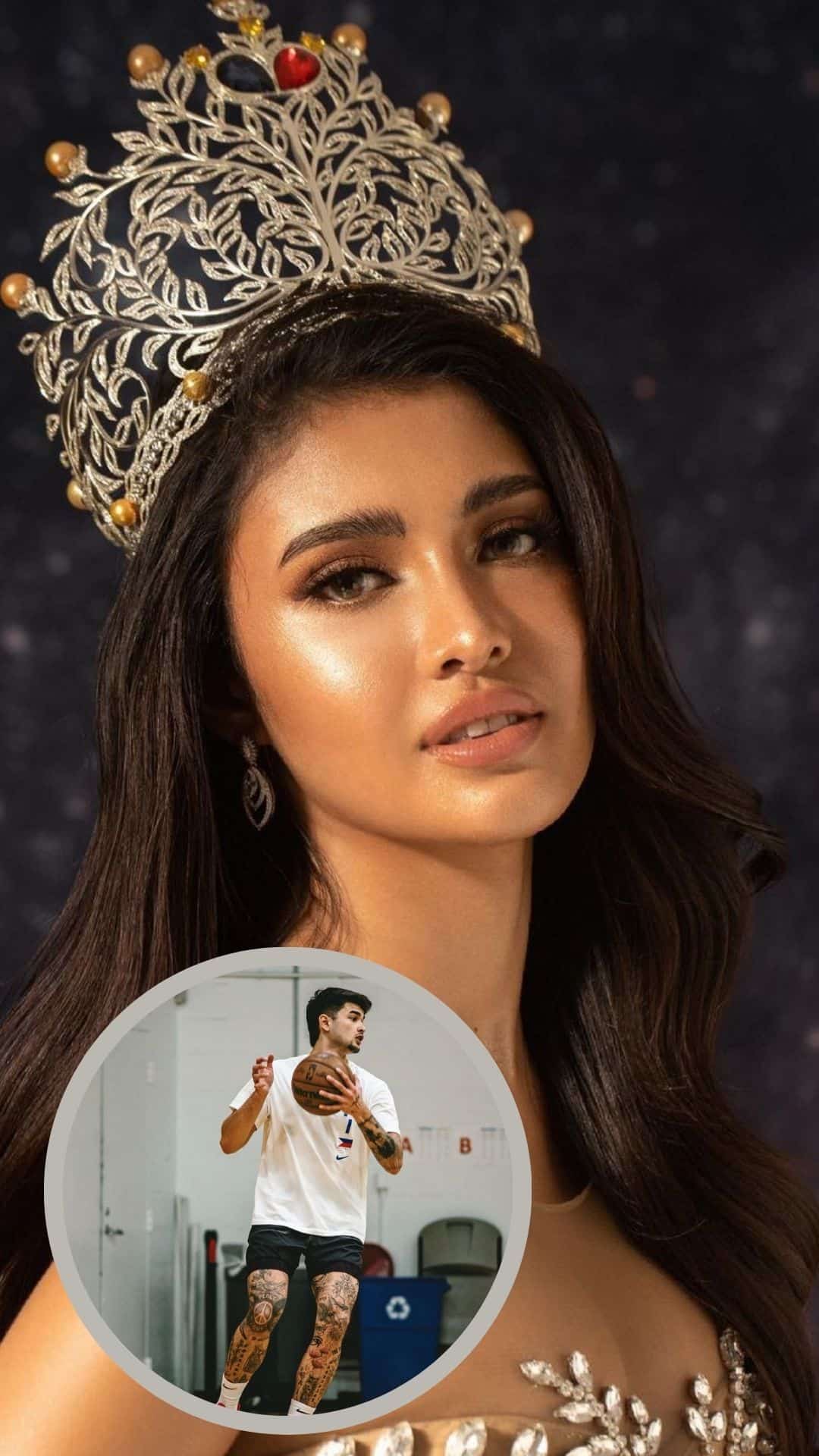 Rabiya Mateo admitted that she’s not a fan of basketball, but she once went to watch a University Athletic Association of the Philippines (UAAP) game just to see her crush.

“Ito nakakatawa talaga ‘to. I know nothing about basketball, pero nanood talaga ako ng UAAP para lang makita siya,” Rabiya recounted when asked who her celebrity crush is during an interview with Miss Universe’s skin care partner Olivia Quido in meet and greet event in the US on Thursday.

“Kobe Paras,” revealed Rabiya as she went on to recall that she would always look for his jersey number even if she has no knowledge of the game.

In the same interview, Rabiya also revealed her plans to enter showbiz, saying that she wants to try her hand at acting in a horror genre.

“It’s challenging, kasi it’s very difficult to scare people, so I’m up for that kind of challenge,” she said.

The beauty queen who finished Top 21 in the Miss Universe pageant also shared the celebrities she hopes to work with.