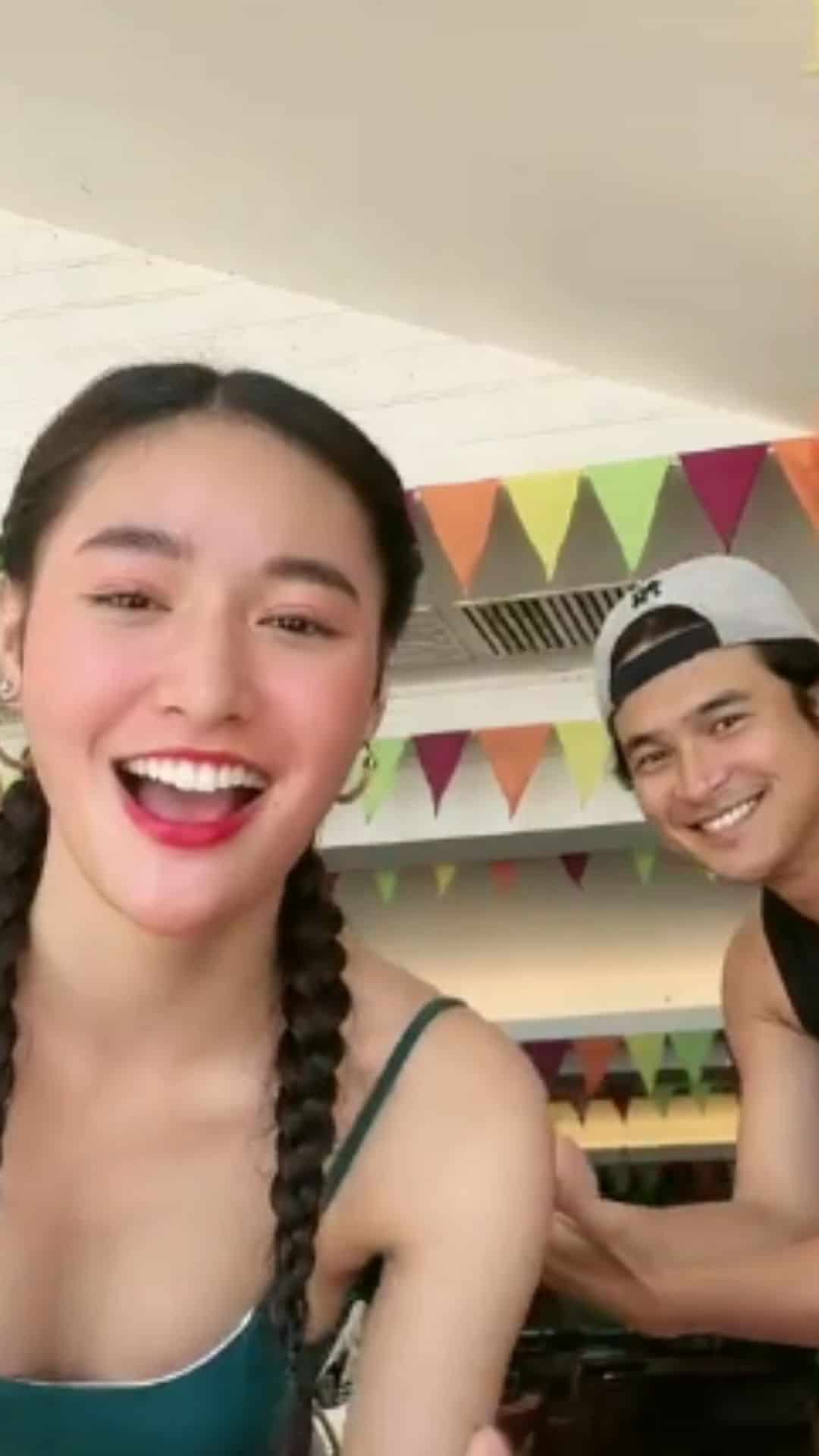 Jerome Ponce is rumored to be dating Sachzna Laparan following his birthday post for the vlogger-actress.

The 26-year-old actor on Thursday shared a black-and-white photo showing him and Sachzna inside a car, and a screenshot of their video call.

“Happy birthday nassib,” Jerome wrote as caption without tagging or dropping a name in his birthday greeting.

Some netizens in the comments section, however, were quick to analyze that it was Sachzna in the photos.

An Instagram user, meanwhile, noted that the word nassib or naseeb is an Arabic term that means fate or destiny.

The rumored couple have also been doing TikTok videos together for quite a while now.

Jerome was also recently featured in Sachzna’s YouTube vlog titled Sagot o Lagok where they had a tequila shot whenever one of them refused to answer a question in the truth or drink game.

The actor’s last known relationship was with volleyball star Mika Reyes, whom he dated for four years.