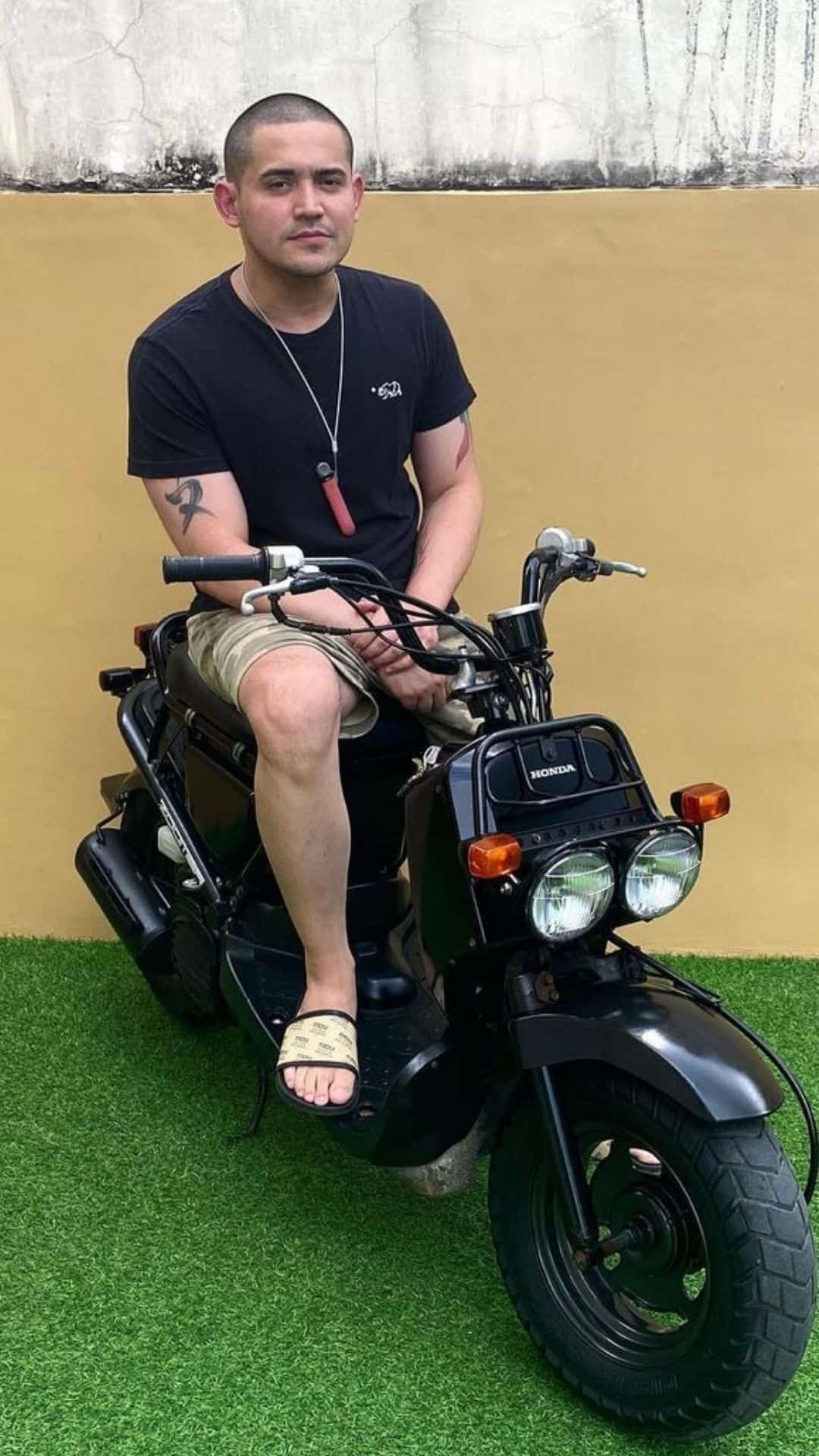 The Kapuso actor in a recent Instagram post thanked Jamir’s wife Jaya Garcia for entrusting her husband’s Honda Ruckus to his care.

“This was my kumpare’s toy… and now, nasa akin na siya.. thank you @mommy_jaya at sa akin mo ito pinag katiwala. Aalagaan ko to promise! ?” wrote Paolo alongside photos of him and Jamir, each onboard the bike.

Paolo also quipped about his one wish from his kumpare.

Jamir, lead singer of Pinoy heavy metal rock band Slapshock, was found unconscious at his home in November 2020. He was rushed to the hospital but was declared dead on arrival.

Following the news of his death, Paolo penned a short tribute to his kumpare.

He added, “Kumpare, i promise to share our great memories to your inaanak! Until we meet again!”