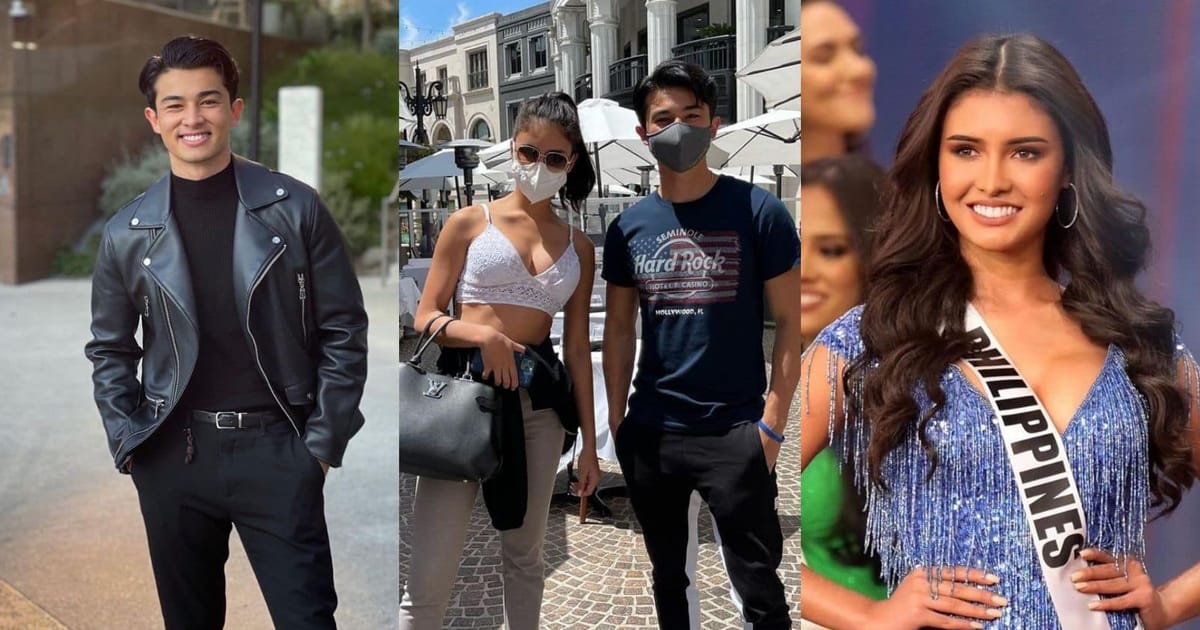 Rabiya, 24, was recently spotted hanging out with the former Pinoy Big Brother housemate in the U.S. amid speculations that she already broke up with her longtime boyfriend Neil Salvacion.

Photos of Rabiya and Andre were shared on the latter’s Instagram account which immediately sparked romance rumors among netizens.

RELATED: Rabiya Mateo and Andre Brouillette hang out in the US

“Lunch with the lovely and beautiful Miss Universe Philippines @rabiyamateo

Rabiya, however, dismissed the romantic links using several hashtags while clarifying that she and Andre are just friends and workmates. She also said that she’s not available.

“Friends #Workmates # #NoMalice #Empire #Mercator #ImNotAvailable,” wrote Rabiya alongside the photo of them together.