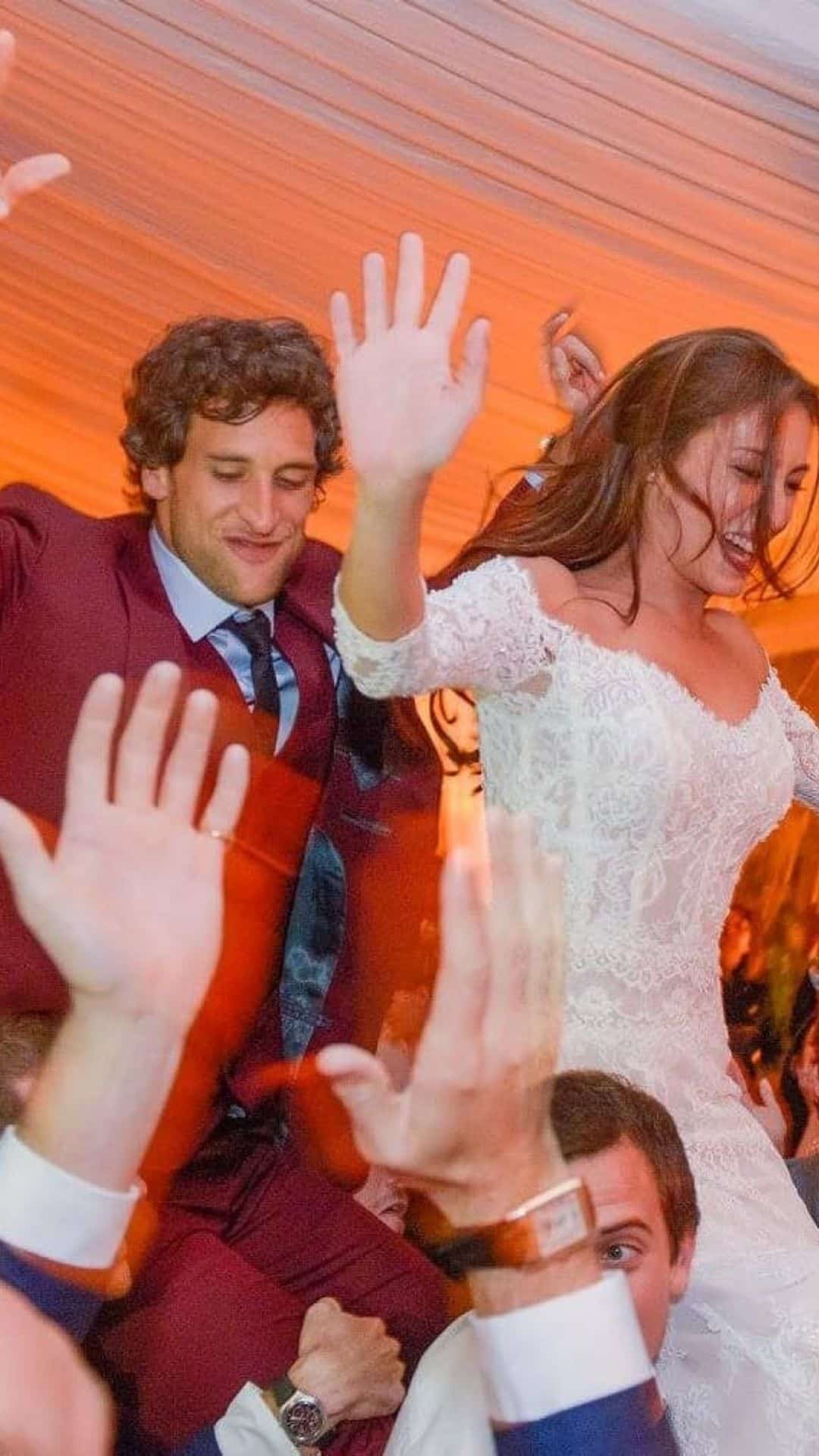 Nico Bolzico made up for forgetting his wedding anniversary with wife Solenn Heussaff through a funny greeting.

The Argentinian businessman on Wednesday shared his belated and hilarious message for Solenn to mark their fifth year of marriage.

“‘Marriage is a bond between a person who never remembers anniversaries and another who never forgets them’ — Anonymous,” Nico wrote alongside a throwback photo of their dance-off during their wedding in France.

“Thankfully, we both forget anniversaries Bebu!” he continued in jest.

Also counting the number of days they forgot about their wedding anniversary, Nico added, “Happy 5 years and 6 days anniversary! I love you and choose you every day!”

The couple, who are now parents to one-year-old daughter Thylane, were married twice. They had their civil wedding in December 2015 in Argentina and May 2016 in France.