LOOK: Rabiya Mateo and Andre Brouillette hang out in the US 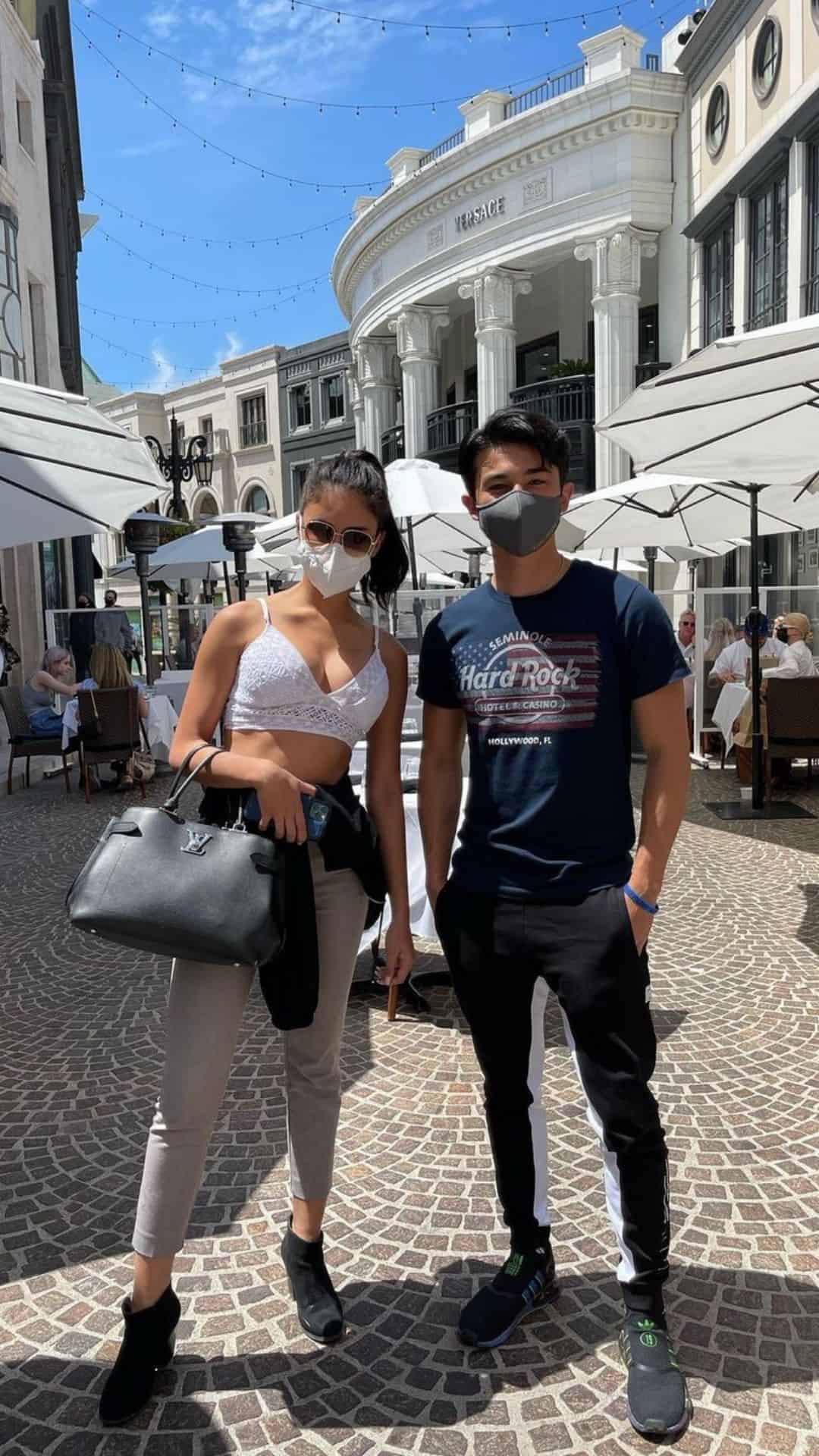 Amid breakup rumors with her longtime boyfriend, Miss Universe Philippines 2020 Rabiya Mateo was spotted with former Pinoy Big Brother housemate Andre Brouillette in the US.

On Wednesday, Rabiya posted via Instagram a clip showing Andre and a companion having lunch at a restaurant in Beverly Hills, Los Angeles, California.

Andre, meanwhile, posted on his own Instagram account a photo of him with Rabiya and another pic of them dining together.

Andre earlier posted a photo of him welcoming Rabiya back to Los Angeles in an Instagram story.

The PBB alumnus also shared clips of Rabiya from an event with the Filipino-American community which the beauty queen described as her “victory party”.

“I want to thank everybody for this victory party. I feel that even though I failed to bring the crown, with all of you guys here, I still feel like a winner.”

Netizens have recently speculated whether or not Rabiya has ended her six-year relationship with boyfriend Neil Salvacion after the latter deleted photos of them together on his Instagram account.