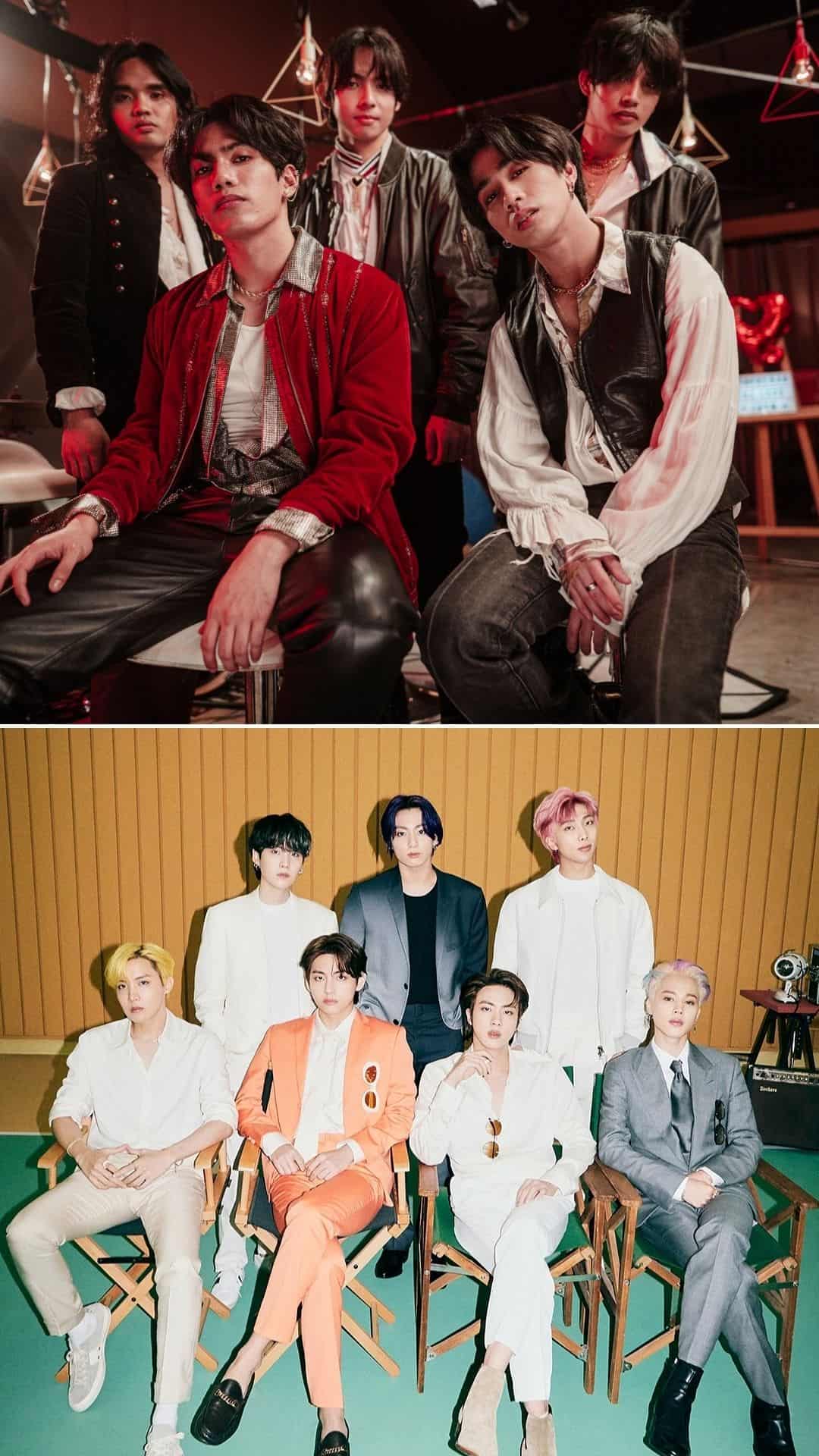 In a “special video message” to their fans, SB19 expressed their gratitude to A’TIN for giving their all-out support following their nomination at the BBMAs for the Top Social Artist category.

The five-member group went on to congratulate BTS for clinching all the four awards they were nominated for, including Top Selling Song for Dynamite, Top Duo/Group, Top Song Sales Artist and, Top Social Artist for the fifth consecutive year.

“Yes, and of course, we would also like to congratulate BTS for winning multiple awards at Billboard Music Awards. Grabe, you guys are the best,” Josh said.

Justin, on the other hand, invited their fans to look forward to their upcoming EP and virtual concert Back In The Zone on July 18.

The What? hitmaker recently released their single Mapa, which has now more than 1 million views on Youtube.