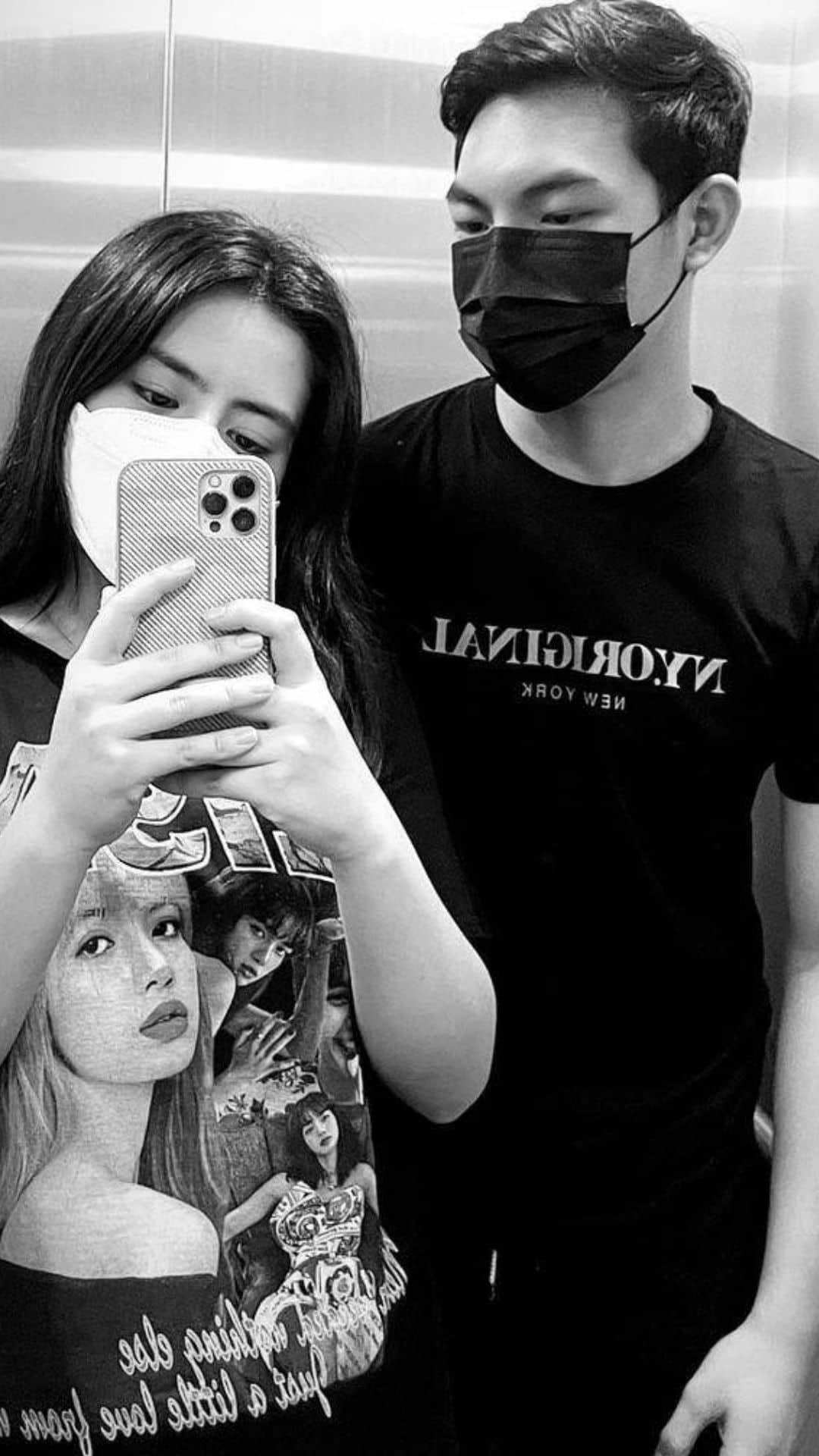 The Kapuso actress took to Instagram to greet Darren on his special day as he turned 20 years old on Monday.

“Okay NOW you’re 20 @darrenespanto Happy Birthday D!! Here for you always, and we are all so proud of you,” wrote Cassy alongside a selfie of them together.

To which Darren replied, “ Thanks always☺.”

Cassy and Darren, dubbed CassRen by their fans and shippers, have been speculating about the real score between the two following their sweet social media interaction.

Last February, Cassy posted a photo of her holding a bouquet of sunflowers on Valentine’s Day, which fans alleged was a surprise from Darren.

After his one-year stay in his hometown in Calgary, Alberta due to the COVID-19 pandemic, the singer flew back to the country last April.

The singer marked his 20th birthday with a photoshoot that flaunted his fit physique.