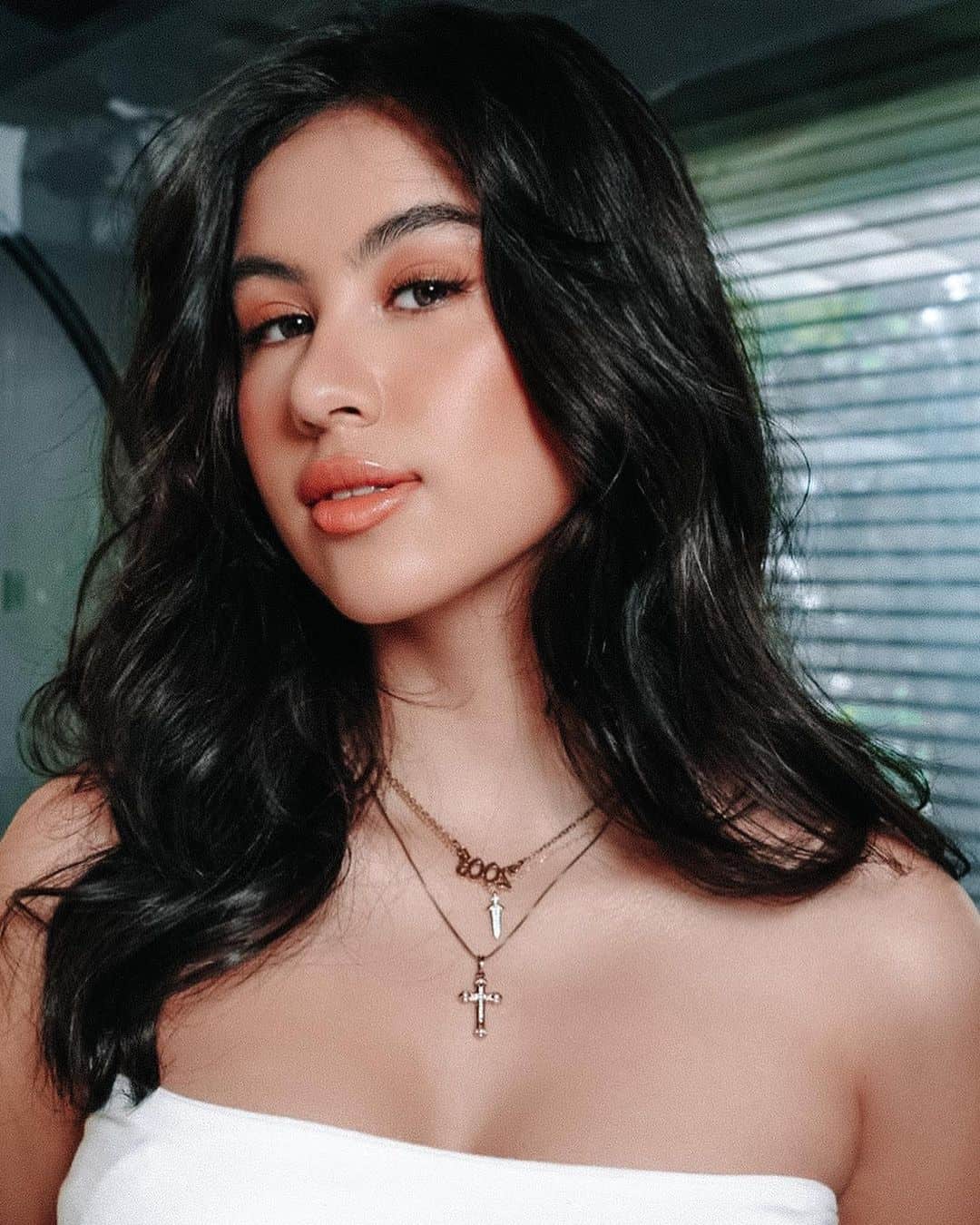 Lorin Gutierrez on sexy roles: ‘That’s a definite no’

Showbiz newcomer Lorin Gutierrez is saying no to sexy roles.

Ruffa Gutierrez’s eldest daughter, who at times flaunts her curves on Instagram, recently revealed in a virtual press conference that she’s not ready to go daring on screen.

Lorin, who is hoping for a movie as her first showbiz project, added that she’s not going to be comfortable with doing sexy roles.

“Definitely when it comes to acting, I just don’t think I would feel comfortable for sexy roles yet because that’s something much bigger than just an Instagram photo.

She added, “That’s definitely a commitment that you have to make— to know that you’re comfortable enough to do that.”

Lorin clarified that she has nothing against doing such roles, saying that it’s not just for her.

“I’m sure there are many people out there who feel super comfortable with themselves to be able to do those types of roles and to anyone who is, I applaud you. But I personally am just not comfortable doing those types of sexy roles.”

Viva Artist’s agency welcomed Lorin as the newest addition to their roster of talents last May 18.

Ruffa, on the other hand, expressed her excitement now that her daughter is following in her footsteps.