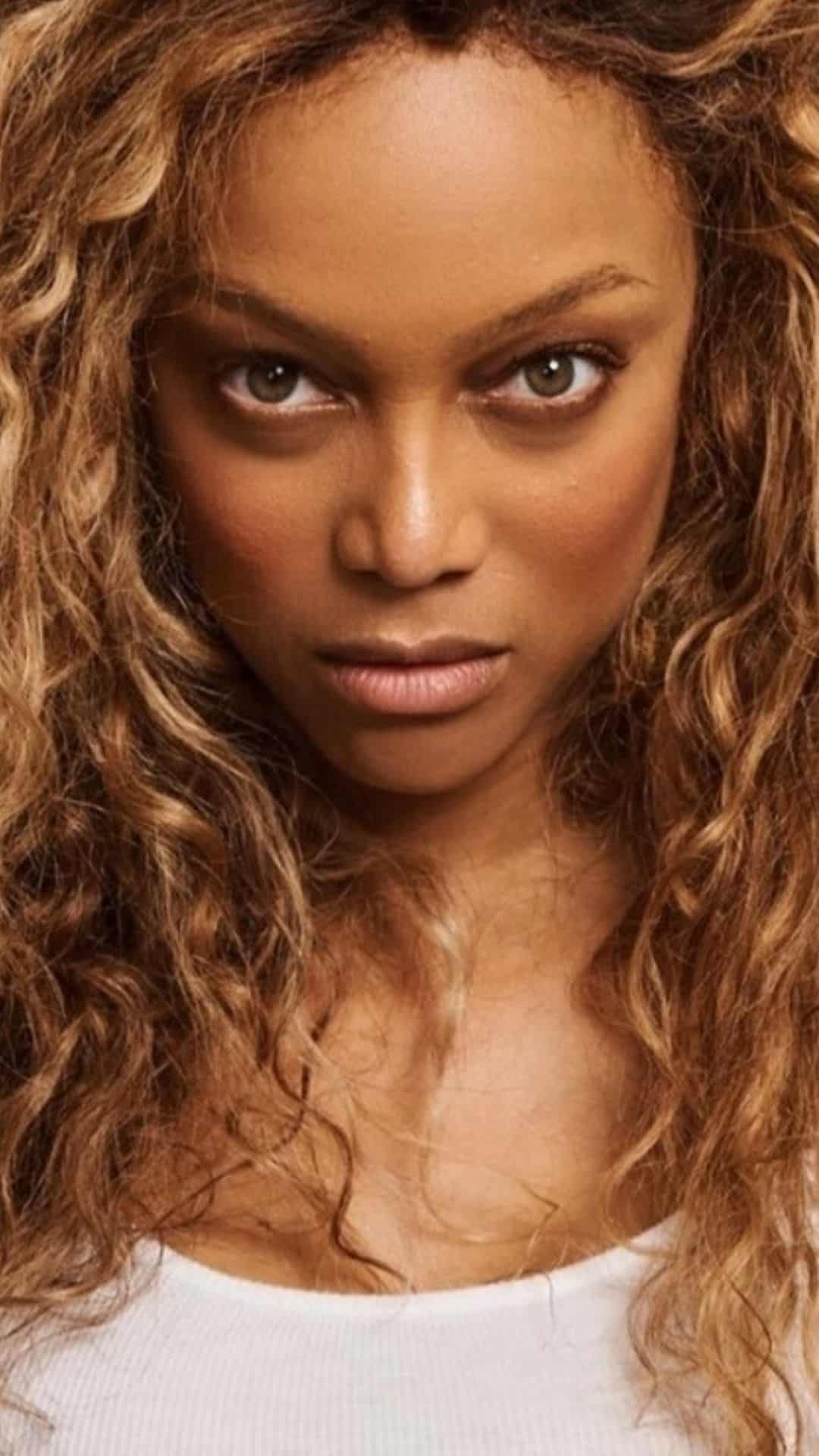 “Woooow this year is intense! Sending Rabiya all of our love! She made our country proud! 11 year consecutive semi-streak Pilipinassss #MissUniverse,” wrote Catriona in a tweet.

This was retweeted by American supermodel Tyra on Thursday and said, “ Pretty Pinoy Power Forever!

Rabiya is the country’s latest representative to earn a spot in the semis of the international beauty contest after Gazini Ganados who finished in the Top 20 in 2019.

MJ Lastimosa then placed Top 10 in 2014, with Pia Wurtzbach being crowned Miss Universe the year after in 2015.

Maxine Medina made it to the Top 6 in 2016 when Miss Universe was held in the Philippines, while Rachel Peters landed in the Top 10 in 2017.