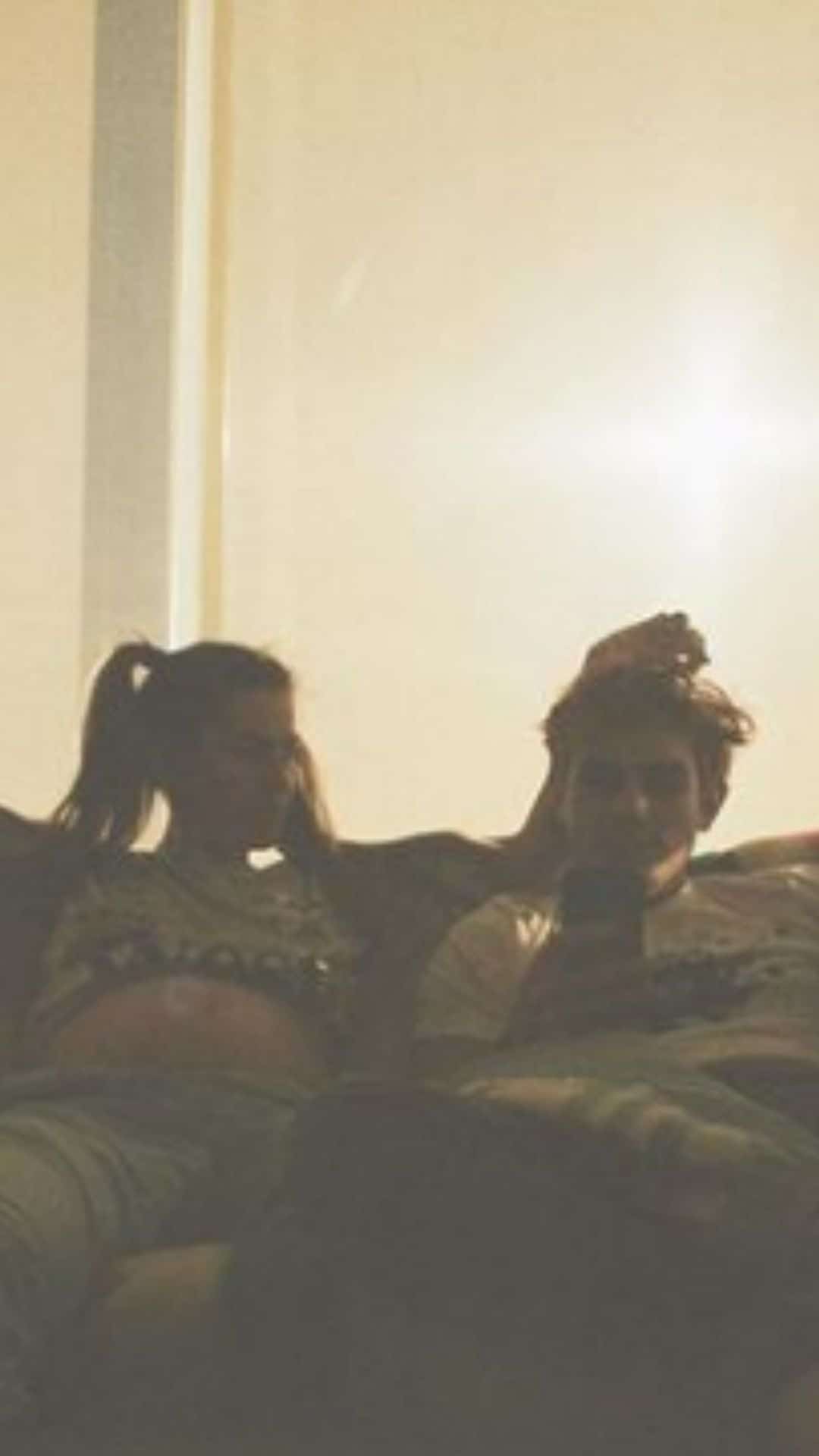 Riverdale star KJ Apa is going to be a dad!

The 23-year-old Kiwi actor and his model-girlfriend Clara Berry revealed Thursday on Instagram that they are expecting their first child together.

KJ, who played Archie Andrews in the hit CW show Riverdale, posted a photo of them together lying back on the couch with Clara’s top rolled up showing her pregnant belly.

Clara, on the other hand, also posted a series of photos of herself flaunting her baby bump on Instagram.

According to Elle Australia, the two first made their relationship Instagram official in a now-deleted post by KJ which was captioned coup de foudre or love at first sight.

KJ recently starred in 2020 films I Still Believe and Songbird.