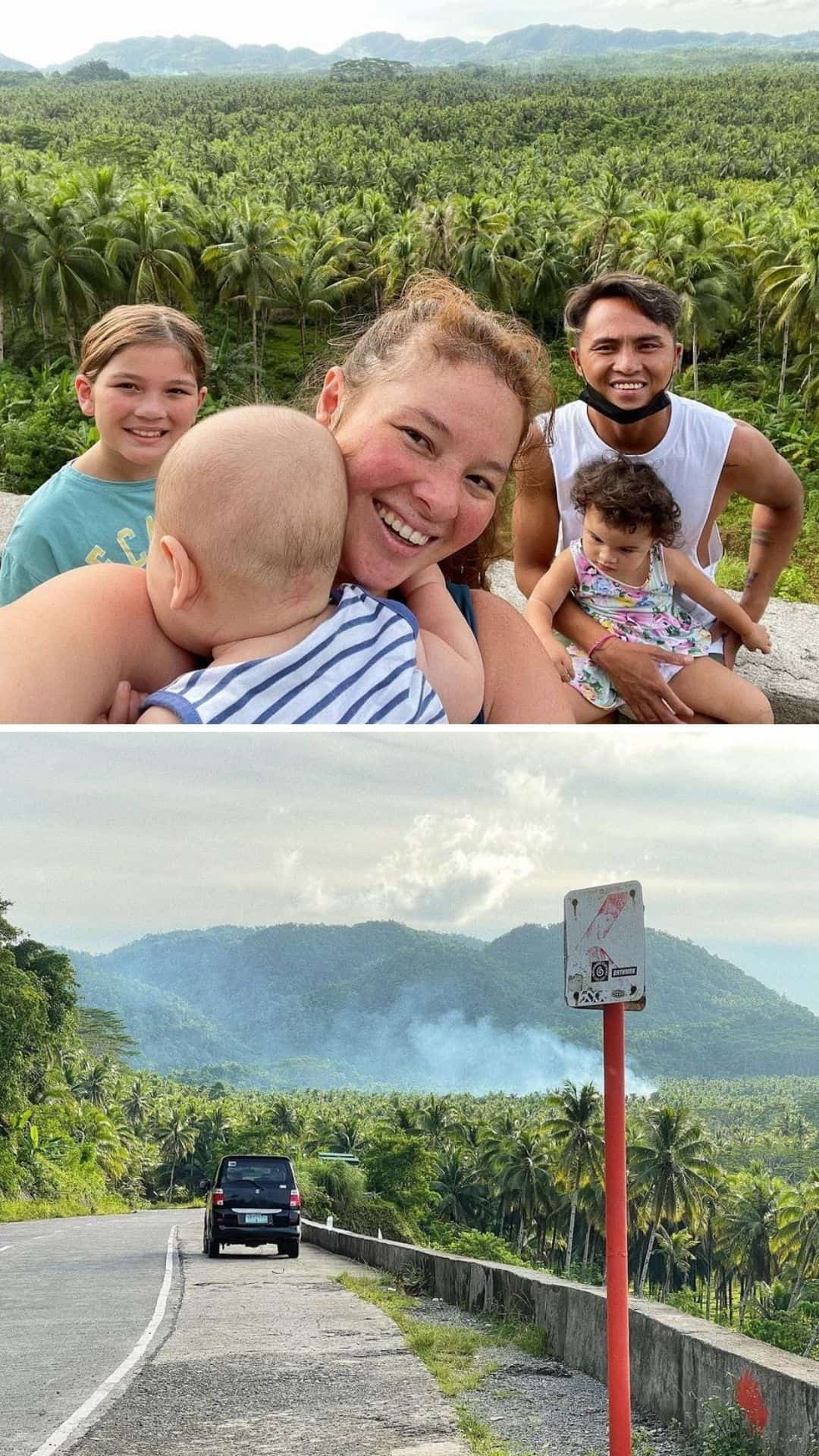 Miss Universe 2012 Olivia Culpo was the talk of the internet after a handful of memes was made following her hosting stint at the 69th Miss Universe competition.

“Olivia is the real representation of everyone rn (right now),” a Twitter user wrote.

Another shared what seemed like the host’s double take reaction after announcing the competition’s winners.

Others joked that former Miss Universe is a winner for her “meme-worthy” performance.

“I’m so sorry Miss Mexico but Olivia Culpo is the real winner for tonight. Best in reaction from start to end, meme worthy!” a Twitter user wrote.

The country’s bet Rabiya Mateo made it far into the competition’s Top 21, continuing the Philippines’ 11-year consecutive semi-streak.