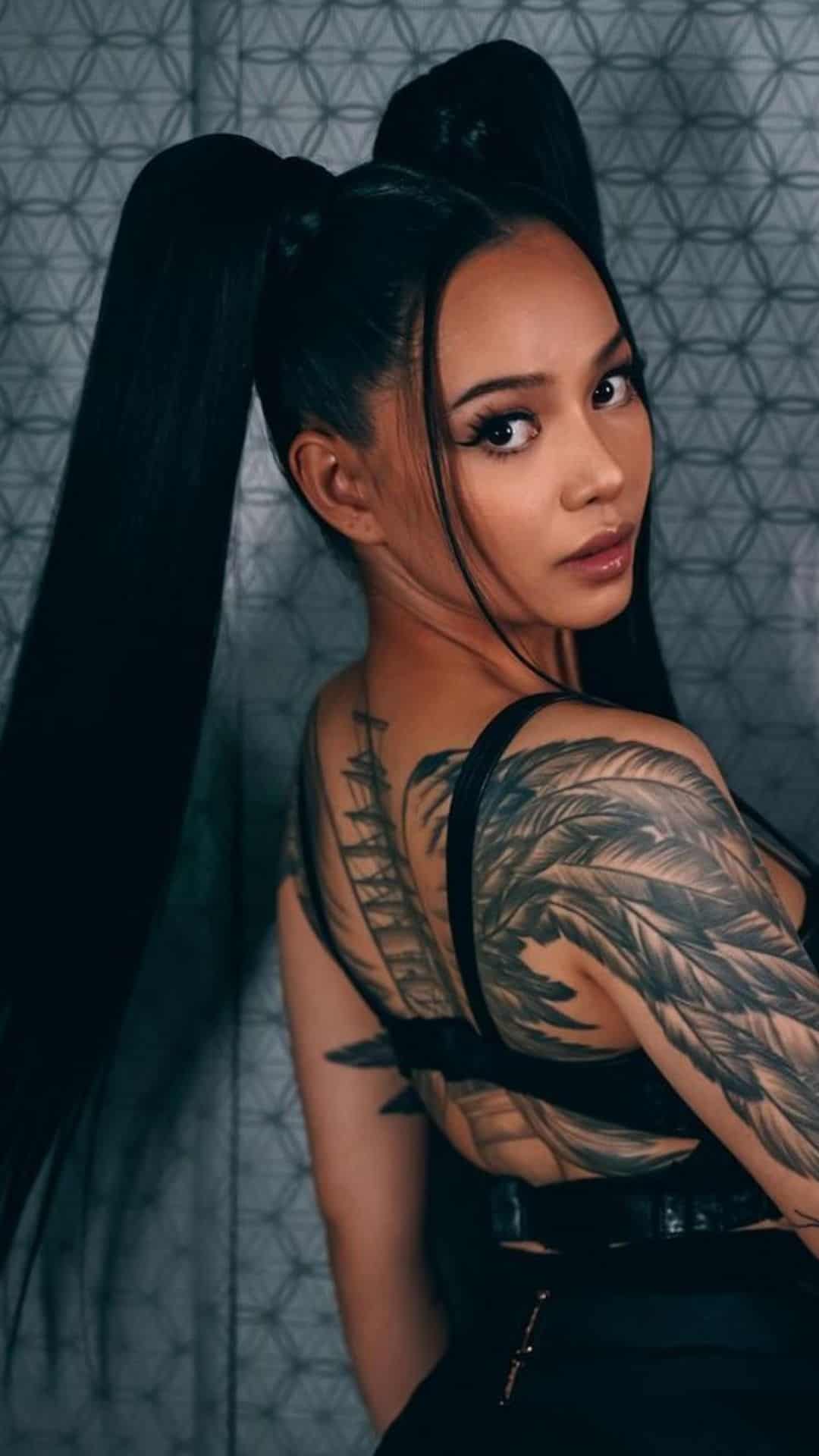 Bella Poarch’s music video for debut single Build a B*tch has become the top trending video on YouTube following its release on Friday.

A song about “accepting yourself for who you are instead of listening to other people’s ideas of what you should do or how you should look,” Bella hopes the song helps listeners feel more confident and good about themselves.

Bella also expressed her gratitude to her fans for the support, relating how much the song means to her personally.

“This song isnt just any song. It means the world to me. my whole life no one has ever believed in me. I just had to believe in myself,” she said.

She added, “But now I have you guys. And I’m so  grateful. more than you’ll ever know. and that’s why i wanted to share it with you. Thanks for believing in me.”

Bella first rose to popularity with her “M to the B” video in TikTok– the most liked video in the short video-sharing platform.