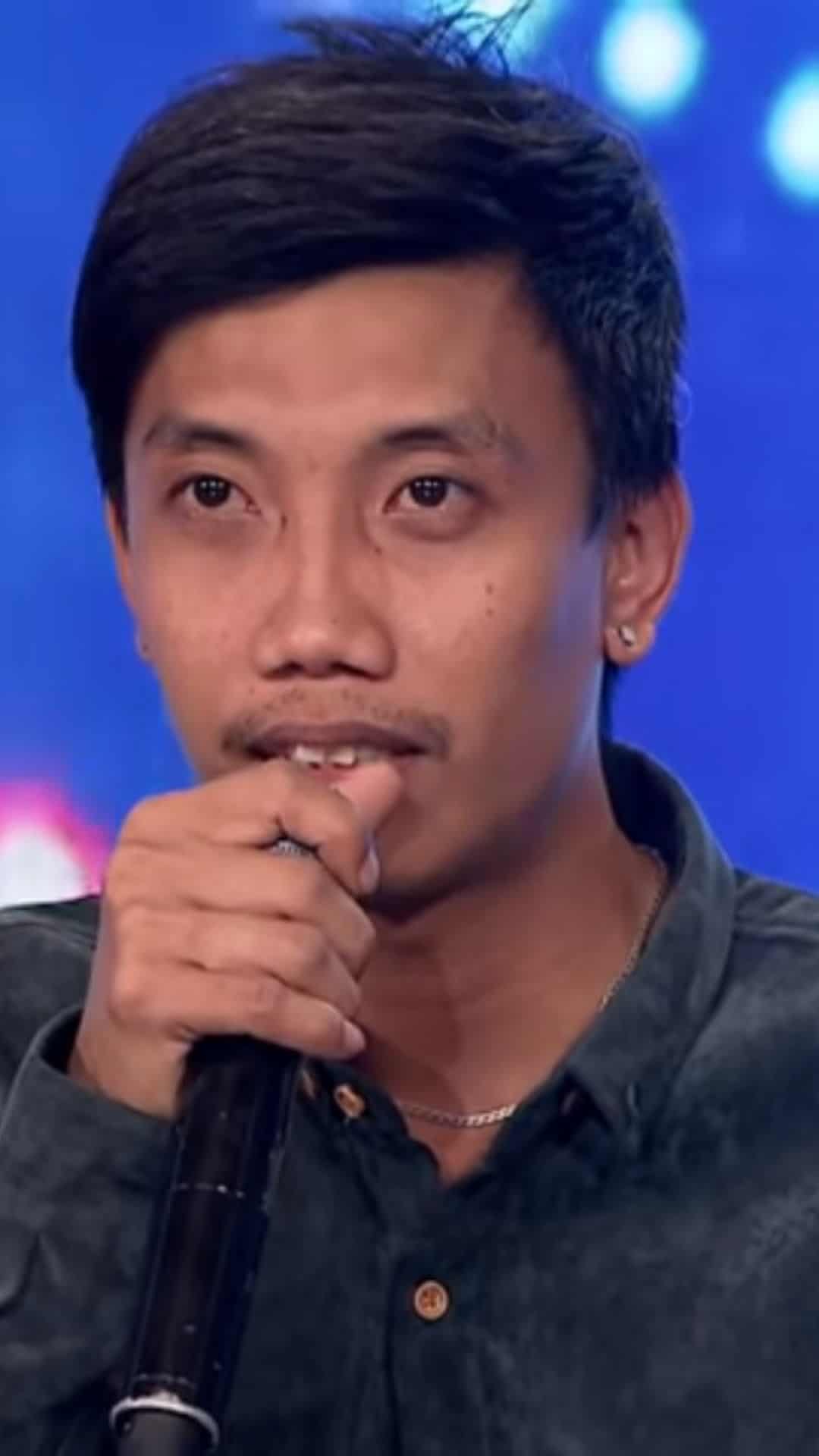 Joven Olvido, the “vape master” finalist from Pilipinas Got Talent 2018, was arrested in a buy-bust operation in Star. Cruz, Laguna on Friday.

An ABS-CBN News report stated that the Laguna Provincial Police conducted a buy-bust operation in Barangay Duhat after receiving a complaint about the alleged illegal activities of Joven.

Joven was immediately arrested after a policeman posed as a buyer, and seized from the suspect three small sachets containing suspected shabu and P2,000 worth of buy-bust money.

The suspect has been detained in Sta. Cruz Municipal Police Station.

Joven was a crowd favorite for his funny antics and vape tricks in PGT and finished 3rd runner-up in the reality talent competition.

The comedian also appeared in some TV shows such as Ang Probinsyano, Unli Life, and 3Pol Trobol, Huli Ka Balbon!.

His viral audition video has more than 43,000,000 million views on YouTube as of writing.