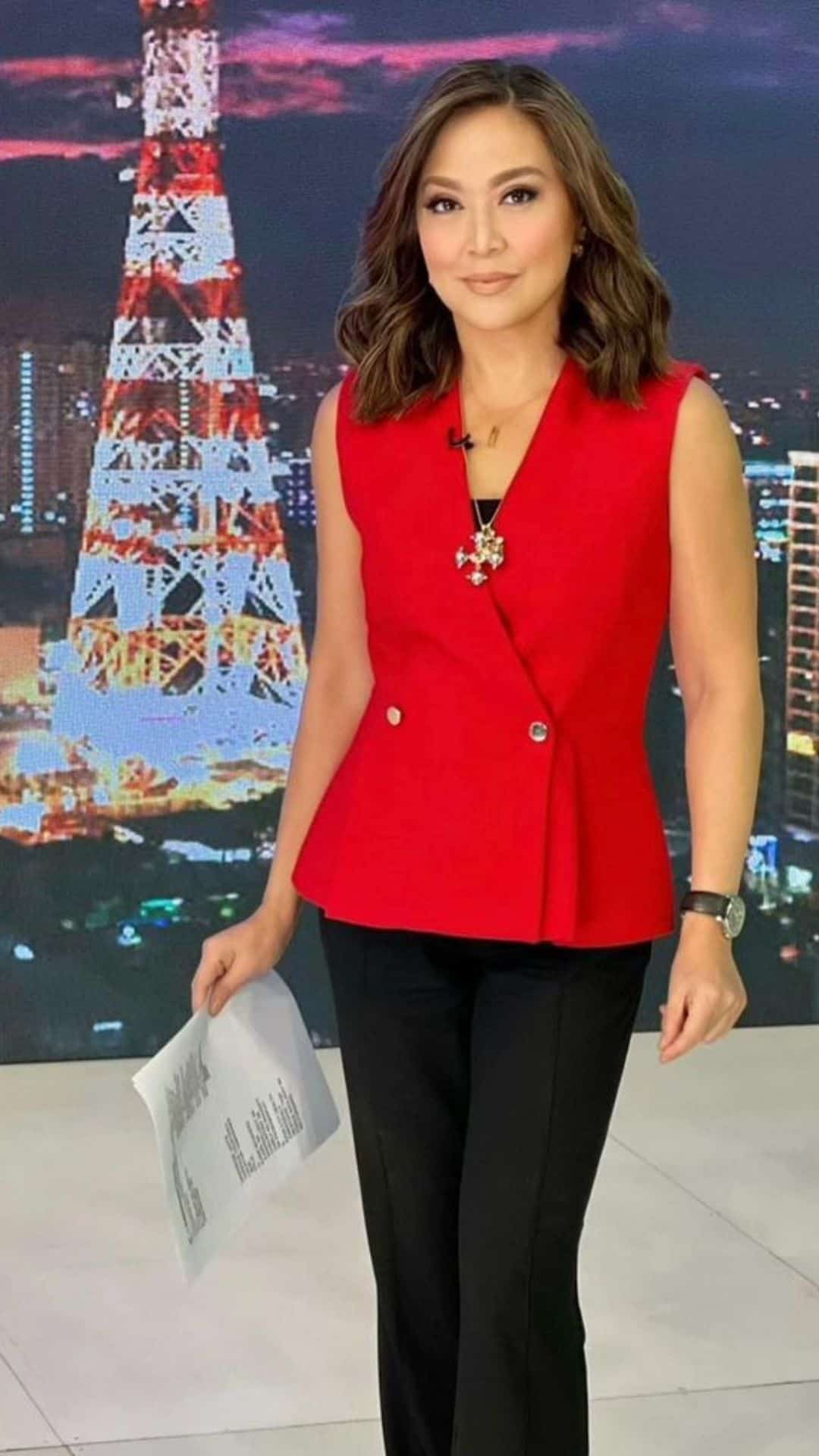 Karen Davila has reaffirmed her loyalty to ABS-CBN after netizens speculated about her moving to another network.

The network transfer rumors rose after the broadcast journalist recently answered a GMA Public Affairs’ Facebook page poll on what netizens would prefer between papaya and sayote as ingredient in the Pinoy dish Tinola.

Karen simply commented “Sayote!” and has since received messages asking if she is becoming a Kapuso.

In a Facebook post addressing the speculations, Karen noted that she only answered the poll since she is fond of Tinola.

The ABS-CBN News Channel’s Headstart anchor went on to stress that she’ll remain a Kapamilya.

“I am a Kapamilya and will stand by the company through its hardest time. Praying for better days ahead for all of us,” she said.