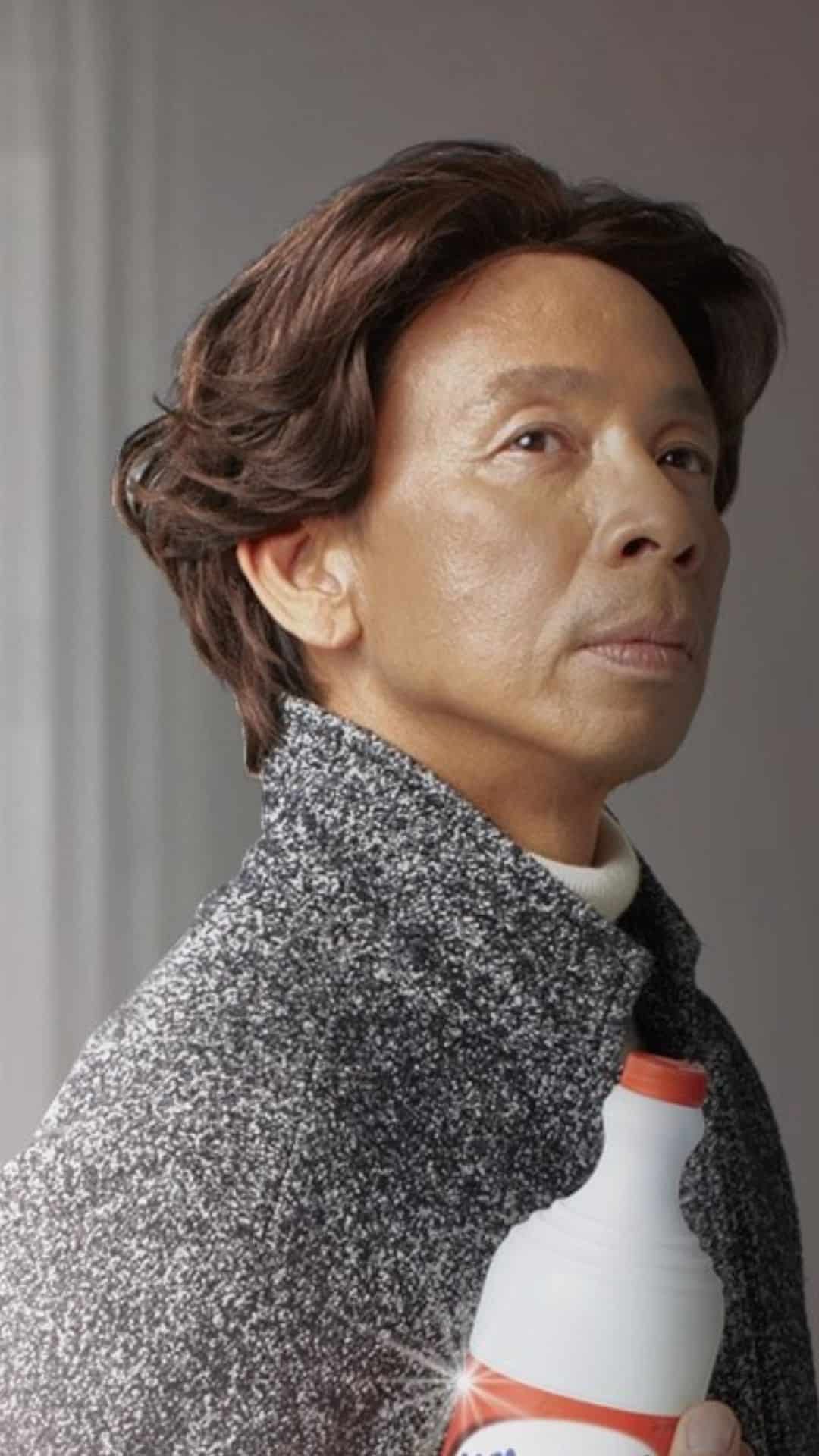 Kim Atienza, more popularly known as Kuya Kim, brought good vibes to netizens with his getup in this K-drama-inspired ad.

The TV host and broadcast journalist on Wednesday shared a photo of himself sporting a different hairstyle and a grey coat while holding a liquid bleach and armor shield in his arms.

Netizens, as well as celebrities, couldn’t help but “mistake” Kuya Kim for an “oppa” or specifically, South Korean star Gong Yoo, the male lead in the 2016 hit K-drama Goblin.

Kuya Kim has been dubbed as the “Pinoy version” of the K-drama actor whom he luckily met in person during a press conference in Hong Kong in 2017.

In an one-on-one interview, the weather anchor also got to personally tell Gong Yoo that they look alike.

Kuya Kim shared his envied photo with Gong Yoo on Instagram which he captioned: “Eto na! Walang Photoshop, walang edit. Me and my kalokalike.”