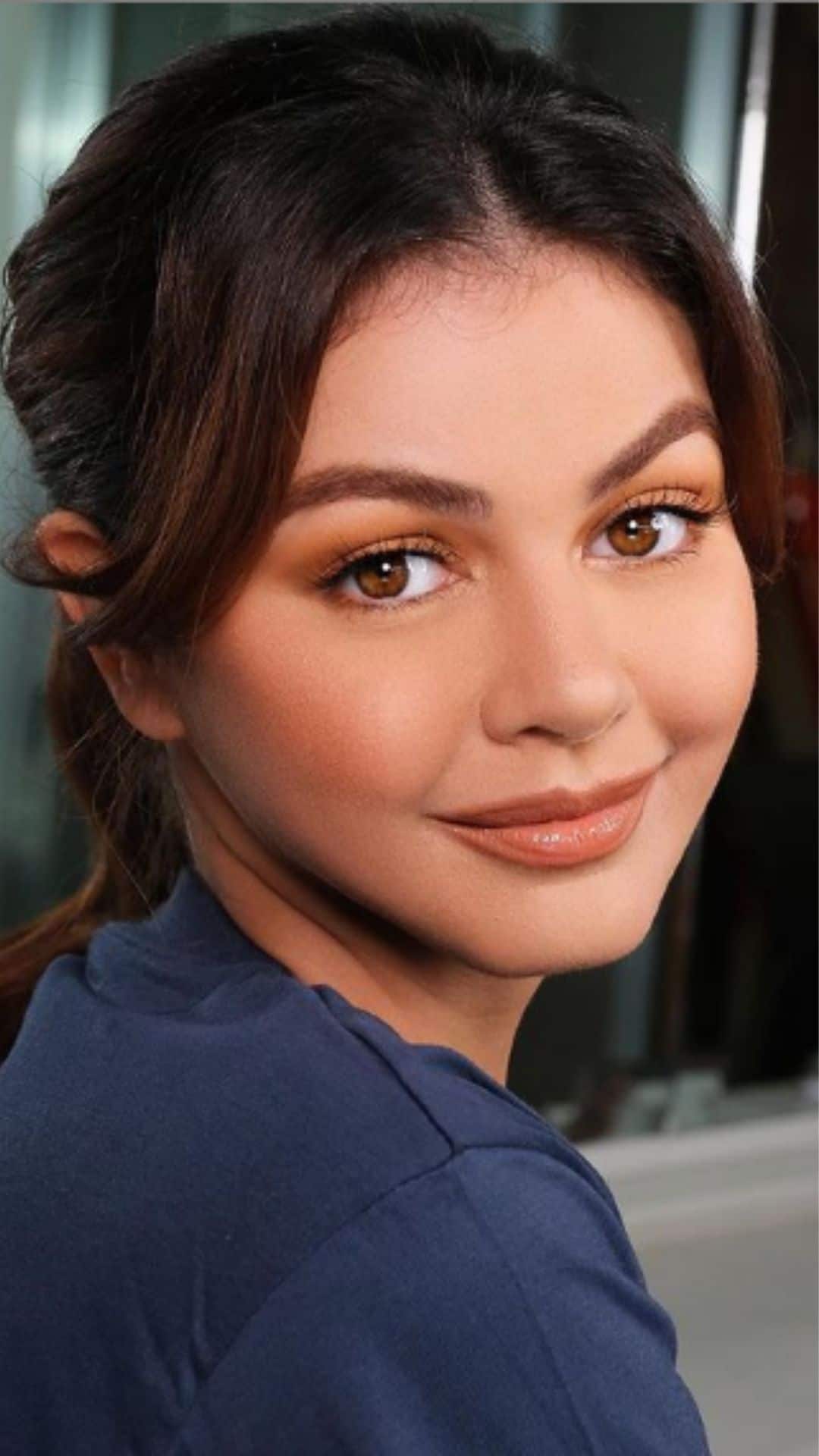 Janine Gutierrez was shy to admit it but still confessed her longtime admiration for Matteo Guidicelli.

The Kapamilya actress made the reveal in a recent Truth or Dare vlog with her grandmother Pilita Corales, whom she fondly calls “Mamita,” where they threw questions at each other.

One of the questions Pilita got to ask Janine was, “Who’s your secret crush?”

“Oh my God, I’m too shy. Hindi pa siya artista nun,” said Janine, later on revealing who she was referring to.

“I would see him kasi he would race with papa kasi si papa nangangarera ng kotse. So, my crush talaga ever since is Matteo Guidicelli,” Janine explained.

She continued, “To the point na I practice na my signature kapag Guidicelli ‘yung apelyido.”

Janine, meanwhile, was quick to add that she’s a big fan of  Matteo’s wife Sarah Geronimo.

“But guys, sobrang Popster ako. I love Sarah G. So when they got married I was super happy for them and sobrang bagay sila,” said Janine, who’s also happily in a relationship with Rayver Cruz.

During the vlog, Pilita took on a TikTok challenge, while Janine did her Mamita’s trademark back bending pose.